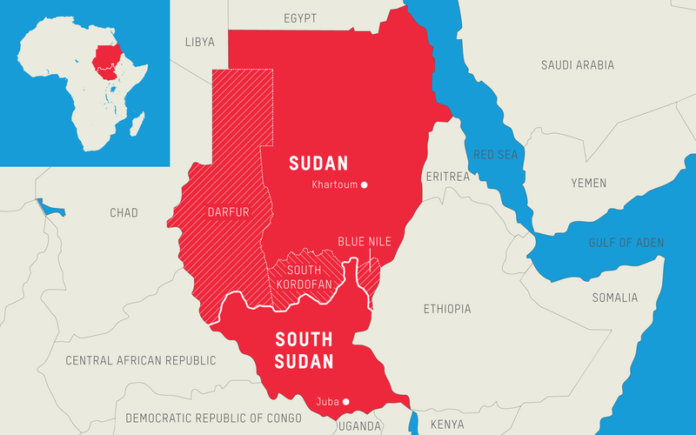 Zero Hedge: Russia’s Prime Minister Mikhail Mishustin approved a draft agreement on establishing a naval logistics base in Sudan and gave instructions to submit a proposal to the president on signing the document, according to the information posted on the government’s legal information web portal on Wednesday Russia’s TASS news agency reported.

The agreement between Russia and Sudan on the naval logistics facility was submitted by Russia’s Defense Ministry, approved by the Foreign Ministry, the Supreme Court, the Prosecutor General’s Office and the Investigative Committee of Russia and preliminary agreed with the Sudanese side.

According to the draft agreement, the Russian Navy’s logistics facility in Sudan “meets the goals of maintaining peace and stability in the region, is defensive and is not aimed against other countries.” Read More …

Opinion: For Bible prophecy students, this one is a layup.

Which African nation recently signed a peace agreement with Israel?

Which African nation will join Russia in a prophesied attack on Israel?

If you answered #3 Sudan for both questions, you get an A+.

It is called the Gog Magog invasion. Gog is a title like ‘prince’, and Magog was the 2nd son of Japheth (a grandson of Noah) who settled in what is today Russia.

The debate among Bible scholars is when this war takes place in relation to the onset of the tribulation (just before, at the beginning or early in).

In Bible prophecy 101 chapter 6 (here) and 10 (here), we (my study group) concluded that the war likely takes place just before the tribulation, based on Ezekiel 39:9 NIV:

“Then those who live in the towns of Israel will go out and use the weapons for fuel and burn them up—the small and large shields, the bows and arrows, the war clubs and spears. For seven years they will use them for fuel“ 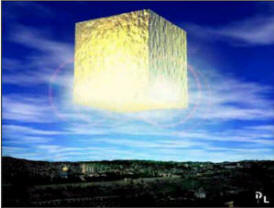 When the 7 years are over, Christ returns, and the New Jerusalem will be a light to the nations (Revelation 21:22-27) making the burning of weapons for fuel useless.