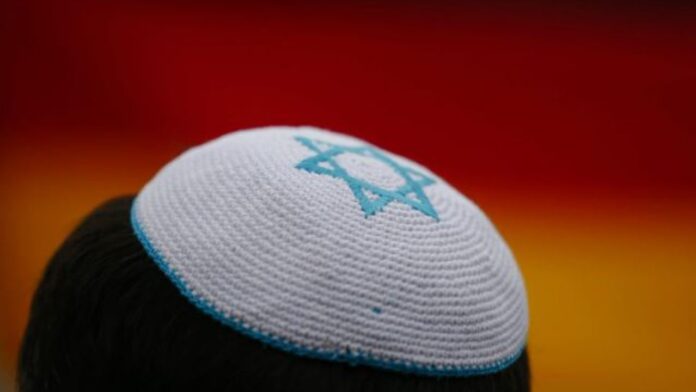 Jerusalem on line: A report published recently by the London-based Institute for Jewish Policy Research has shown that only10% of the world’s Jews live in Europe – 1,329,400. Between 1970 and 2020, Europe lost 59% of its Jewish population.

The study noted that many European countries are experiencing Jewish emigration due to antisemitism, the collapse of Jewish communities and assimilation. Read More …

Opinion: Work backwards from what we know will happen:

“Then they will know that I am the Lord their God, for though I sent them into exile among the nations, I will gather them to their own land, not leaving any behind.” Ezekiel 39:28

The scene is the end of the future war of Gog and Magog (Ezekiel 38-39). Israel will win a miraculous victory in much the same way as Gideon did in Judges 7, and the Israelites did in 2 Chronicles 20. The enemy armies will turn on each other …

“I will summon a sword against Gog on all my mountains, declares the Sovereign Lord. Every man’s sword will be against his brother. 22 I will execute judgment on him with plague and bloodshed; I will pour down torrents of rain, hailstones and burning sulfur on him and on his troops and on the many nations with him.” Ezekiel 28:21-22

God is calling His chosen back to the land to prepare them for the tribulation where He has planned in advance to save them.

“Alas! for that day is great, so that none is like it: it is even the time of Jacob’s trouble, but he shall be saved out of it.” Jeremiah 3:10

All those gathered in the mountains of Seir, ancient home of Esau (Matthew 24:15-16), will mourn Jesus and receive salvation:

“and in this way all Israel will be saved. As it is written:

“The deliverer will come from Zion;
he will turn godlessness away from Jacob.
27 And this my covenant with them
when I take away their sins.”[