Home Antichrist Trump Vs Biden: Will The Future Belong To Patriots Or Globalists? 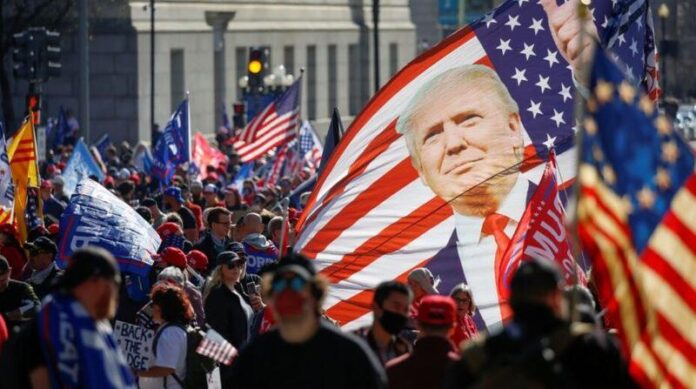 Zero Hedge: It is an undeniable fact that the republic has entered one of the most dangerous crises of its short existence. This is not only due to the disputed election results of November 3rd, but also to a multitude of other factors beyond American borders, including the global financial crisis which a certain pandemic has unleashed upon the world, and slide towards a major world war between great powers that has accelerated chaotically in recent years.

As unpopular as it might be to state in polite society, as of this writing it is still impossible to state with 100% certainty that Joe Biden will in fact be inaugurated on January 20, 2021.

By now most people reading this are aware (or should be aware) that the trans Atlantic financial system has been set to melt down under a $1.5 quadrillion derivatives time bomb being held together by a mix of wishful thinking, hyperinflationary money printing and vast unpayable securitized debts waiting to default.

It should also come as no surprise that the Great Reset Agenda designed to coordinate the “post-COVID world order” has nothing to do with any actual pandemic, and everything to do with imposing a new bankers’ dictatorship onto the nations of the earth. . Read More …

Opinion: Derivatives are a topic we have not covered for some time. If/when derivatives implode, it won’t matter whether a nationalist or a globalist is in the White House.

The classic definition: A derivative is a contract between two or more parties whose value is based on an agreed-upon underlying financial asset (like a security) or set of assets (like an index). Common underlying instruments include bonds, commodities, currencies, interest rates, market indexes and stocks.

But what is it really? Derivatives are complicated formulas that either win or lose based on a set of pre-determined objectives or goals. They are manufactured by Ivy League whiz kids and super computers and sold to institutions and wealthy individuals (unsuspecting individuals) often as a hedge against an unexpected move in the underlying asset (stocks, bonds, commodities, real estate).

According to the writer of the article, there are now over 1.5 quadrillion derivative investments, up from 1 quadrillion when we last wrote about them in June 2019 (here). 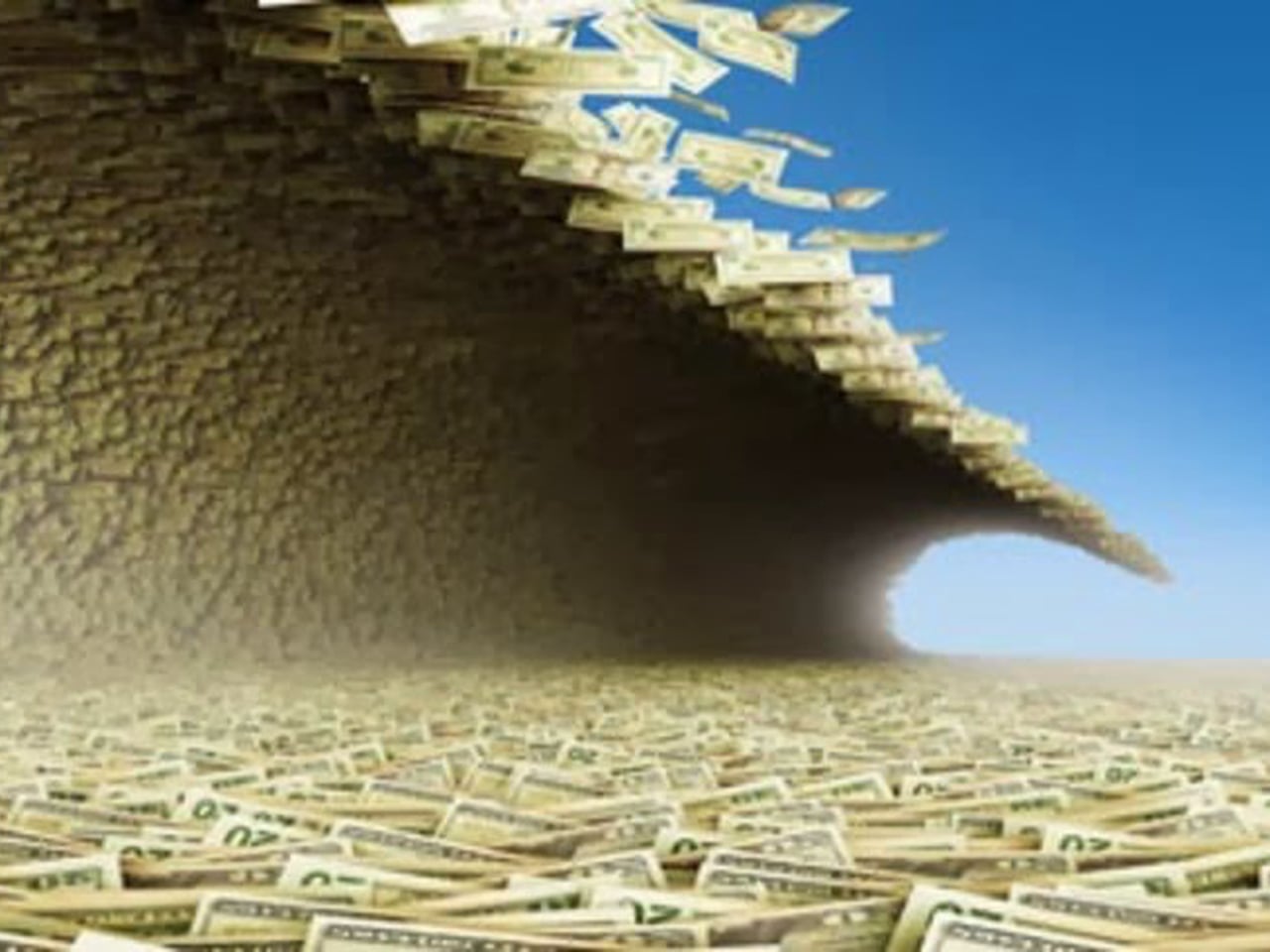 If derivatives were to implode, there is not enough money in the world, and the printing presses cannot go fast enough, to stop a total financial meltdown.

All roads lead to fulfillment of prophecy. The Apostle John wrote about such an economic catastrophe that takes place near the end of the tribulation, and just before the return of Jesus Christ. Could derivatives be one of the causes?

The last set of 21 Bowl Judgments, the most severe of them all, are poured out on a Christ-rejecting world beginning in Revelation 16.

“And God remembered Babylon the Great and gave her the cup filled with the wine of the fury of His wrath.”

In the following two chapters, Revelation 17-18, attention is focused on Babylon (or mystery Babylon signified as a harlot -false religion), the Beast (Antichrist), and the literal city of Babylon.

An angel shows John the punishment of the harlot who sits on the Beast. The Great Harlot kills many saints who follow Jesus and will be drunk on their blood.

Babylon, the city, will be the center of world commerce for the kings of the earth. The 1% in allegiance with the Beast will still reap the most benefits of great wealth.

The end of the tribulation is near.

The destruction of Babylon, the symbol for wealth excess, has come:

“The kings of the earth who committed fornication and lived luxuriously with her will weep and lament for her, when they see the smoke of her burning.”

And the enormous wealth owned by the 1% is no more:

See our paper “The 1% and Revelation: Do not harm the Oil and Wine” here.