Home Barack Obama Dalio: The US Is At A Tipping Point That Could Lead To...

Zero Hedge: It was almost exactly ten years ago that we first predicted that the Fed’s “moronic” QE which has sparked an unprecedented class, income and wealth divide, “positions US society one step closer to civil war if not worse.”

This prompted Time magazine to mock our forecast, although we doubt the author, currently at Bloomberg where pretty much every financial op-ed writer eventually ends up, is laughing today after an almost identical assessment of the current situation, if ten years delayed, was published by a far more “respected” by the likes of Time commentator, Ray Dalio.

In the latest installment of his ongoing series on the changing world order published on his LinkedIn page, Dalio finally turned to ground zero in what will be the conflict of the 21st century – class and power struggles – and mused if the U.S. is at a tipping point that could move it from what he says is “manageable” tension to a full-blown revolution.

“People and politicians are now at each other’s throats to a degree greater than at any time in my 71 years,” Dalio wrote noting that disorder is rising in a number of countries. “How the U.S. handles its disorder will have profound implications for Americans, others around the world, and most economies and markets.”

“It is in this stage when there are bad financial conditions and intensifying conflict,” wrote Dalio. Read More …

No way could the US tighten its collective belt and pay down its debt. No, Obama needed to be able to say he saved the world economic system …

You have to realize that community organizer Obama had no idea what he was saying, but had a great way of saying it.

He had a gift.

The problem is that once the US started printing money, the debt created would have to be paid back. We used the ‘kick the can down the road’ analogy for 8 years after Obama said that the debt created under George W. Bush was “un-American”.

Along came someone who should have known better – Donald Trump.  But when Covid came to our shores, the government and Federal Reserve began the largest round of QE … ever!

Ray Dalio is correct. Quantitative easing’s stealth effect makes the rich much richer by driving asset prices (stocks, bonds, real estate) stratospheric. One day, possibly soon, the have-nots will figure it all out as hyperinflation grips the world like a vise. 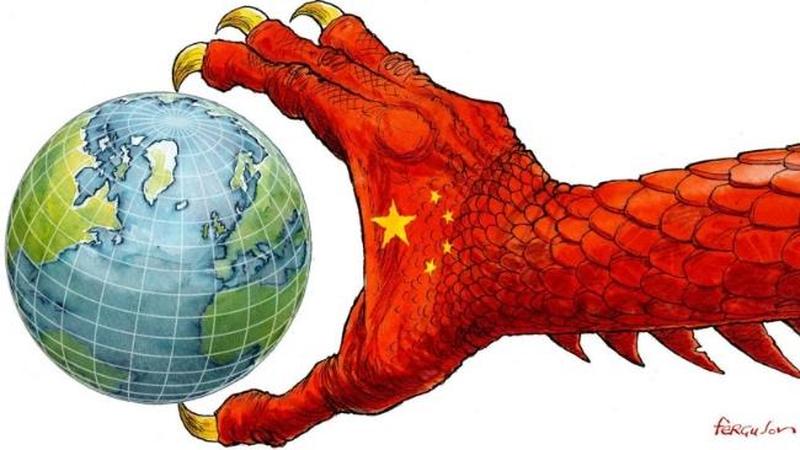 By that time it will be too late.

The 1% and Revelation: Do Not Harm the Oil and Wine here