Aircraft  and fighter jets attacked targets belonging to the Hamas Islamic organization in the Gaza Strip, the IDF Spokesman said. The planes attacked a weapons production site, underground infrastructure, and a military position. 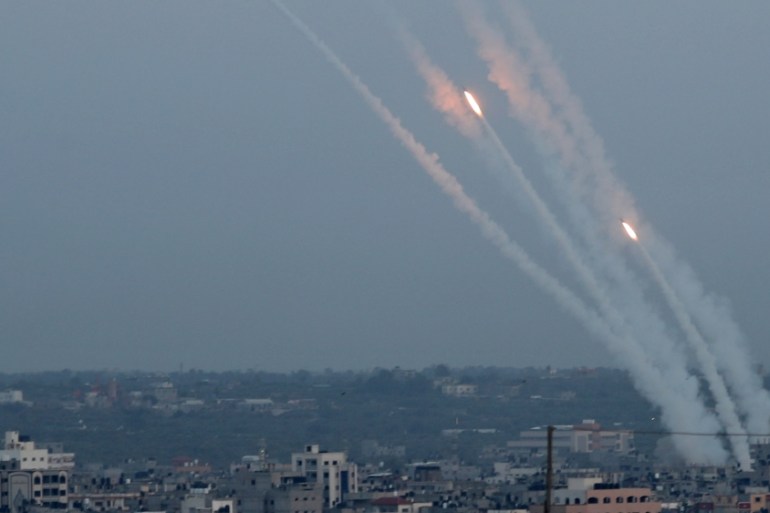 The attack was carried out in response to rocket fire from the south earlier on Friday evening, when air defense fighters intercepted two launches aimed at Ashkelon.

The IDF said “the IDF takes all terror activity against Israel very seriously and is prepared and willing to act as resolutely as necessary, against attempts to harm Israeli citizens and its sovereignty. The Hamas terror organization bears responsibility for what happens in and out of the Gaza Strip, and it will bear the consequences of the terror acts against the citizens of Israel. Read More

Israel is launching Covid Immunity Passports. Here’s what they allow you to do