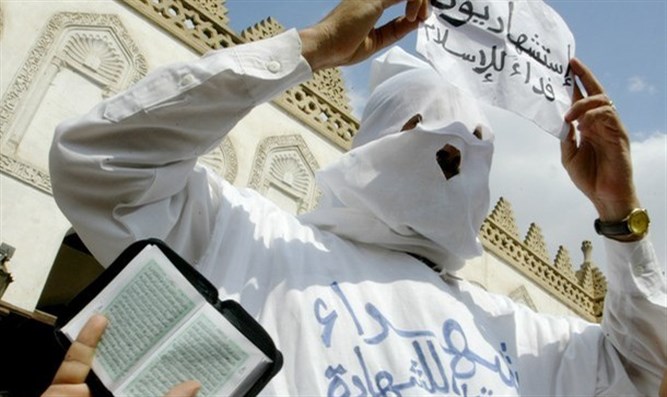 Arutz Sheva: The 2020 American presidential election will be historically remembered as a unique election. A contested, undecided race is not new, but the media’s hype, backing and declaration for one candidate is unprecedented.

Ultimately, the delay caused by the election investigation will be to expose the use of comprehensive fraud within the voting procedures of American elections, past and present, no matter what the final verdict is. Statements by individuals witnessing voting poll crimes in the form of affidavits are appearing every day.

Once the final verdict is reached and Americans and the world are informed of who will lead the country for the next four years, Americans can do nothing less than demand a permanent fix of the election process. This seems to be a goal of the current administration. This truly is unique.

If anyone thinks a presidential outcome for Biden could occur without empowerment of Islamic radicals then think again. Read More …

Opinion: “My administration will look like America, Muslim Americans serving at every level.” What Mr. Biden tries to make sound new is little more than a return to his former boss’s policies.

If/when Joe Biden takes the oath of office, the Muslim Brotherhood will not only get their old seat at the table, they will have the ‘squad’ to run support. 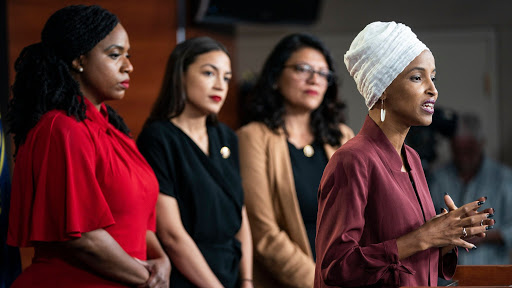 In January, when newly elected representatives join the House, their team is likely to grow. These three congresspeople-elect have similarly been endorsed by the Justice Democrats. read more

Bush, a former nurse and vocal Black Lives Matter advocate, won her race with a large majority of the vote.

Over the summer, Bowman unseated long-serving Democratic incumbent Eliot Engel in the New York primary elections. Given the upset, he was called “the next AOC,” since his win in New York’s 16th district confirmed that hers hadn’t been a fluke.

Newman won the November vote by by roughly 6 points. She’ll be the first woman to represent her district. She’s been endorsed by progressive organizations like EMILY’s List, which was especially important given that Lipinski was an anti-abortion legislator.

What could go right?