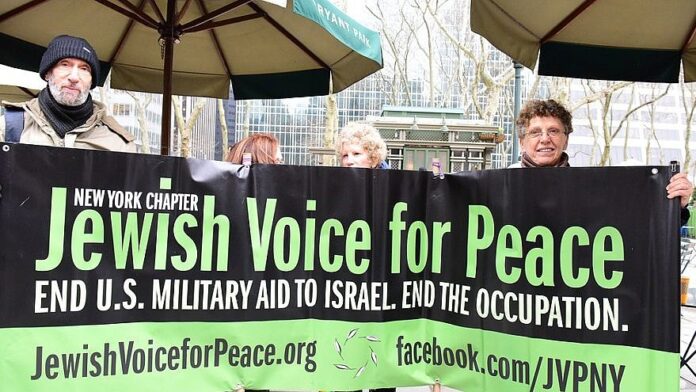 Arutz Sheva, Caroline Glick: The first place to look for the new Jew-hatred is in Joe Biden’s appointments. Most of the attention this week has been focused on Biden’s senior appointments. Biden appointed Tony Blinken, who is Jewish, to serve as his secretary of state.

As John Kerry’s deputy, Blinken played a major role in crafting the nuclear deal with Iran which, while billed as a non-proliferation agreement, gave the world’s greatest state sponsor of terrorism an open path to a nuclear arsenal.

Like his former boss, Blinken is faithful to the view that the Palestinians are the strategic nerve center of the Middle East. That without their agreement, it is impossible—or if possible, wrong—for Arab states to make peace with Israel. Read More …

“For the Lord has chosen Jacob for Himself,
Israel for His special treasure.” Psalm 135:4

Can we find Palestinians in Bible prophecy?

Esau traded the promised covenant land for a bowl of soup (Genesis 25:34). His descendants are prophesied to return in the last days to take back the land …

“Even though Edom has said,
“We have been impoverished,
But we will return and build the desolate places,” Malachi 1:4

The fate of Esau is certain …

“There is nothing new under the sun” Ecclesiastes 1:9