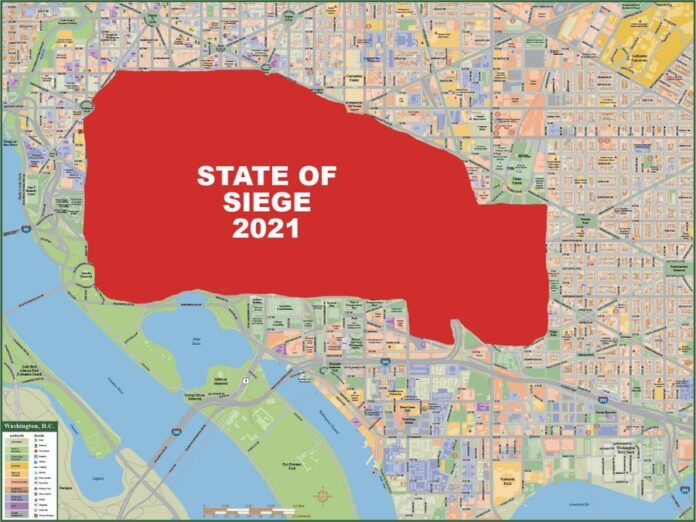 Gateway Pundit: National Guard troops deployed in Washington, D.C. for the Biden inaugural in the wake of the storming of the Capitol last week have been authorized to use lethal force, according to a report by U.S. News that cited a Defense Department official. The D.C. National Guard had issued a statement Wednesday that troops under its command had been authorized to carry weapons. 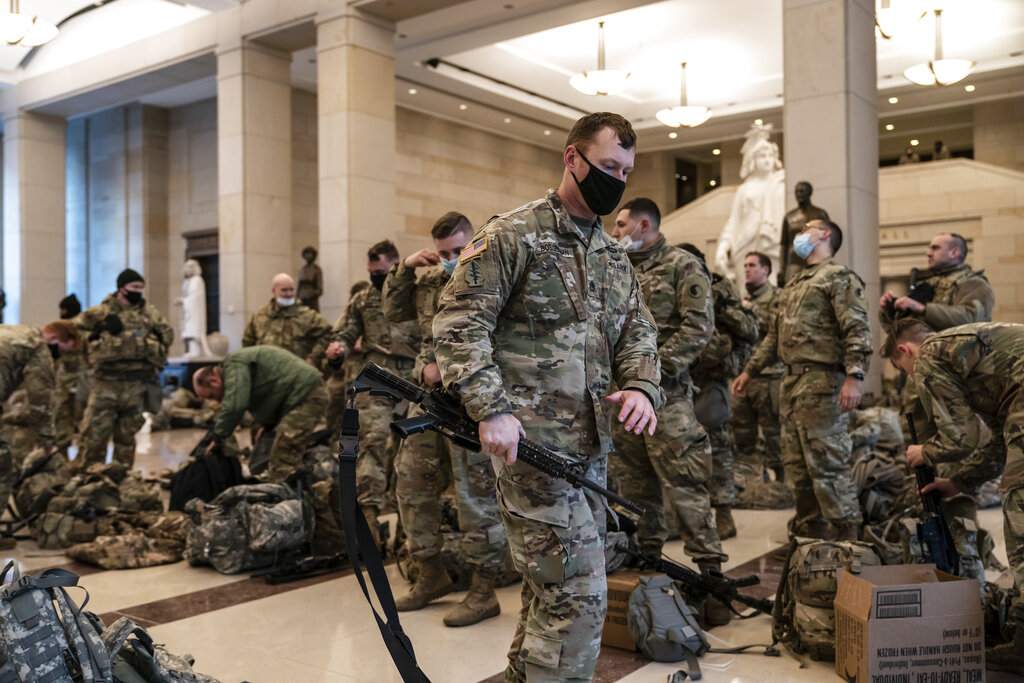 A reported 20,000 troops are being deployed in the nation’s capital. Checkpoints have been established. Razor wire topped fencing has been erected around the Capitol and Supreme Court, large swaths of official Washington have been blocked to vehicular traffic. Many Metro stations in downtown D.C. are completely closed.

The Washington Monument is closed and the National Mall is set to be closed. Airbnb cancelled all reservations in the D.C. area for the period of the inauguration. Hotels are being pressured to do the same. The message to Americans is stay away from D.C. Read More