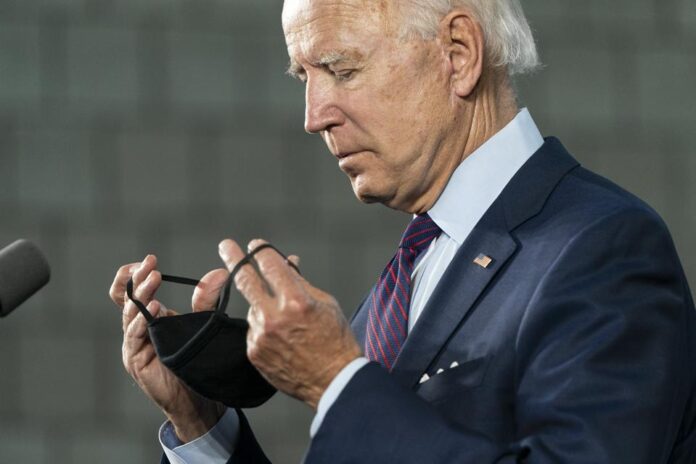 LA Times: During his first days in office, President-elect Joe Biden plans to send a groundbreaking legislative package to Congress to address the long-elusive goal of immigration reform, including what’s certain to be a controversial centerpiece: a pathway to citizenship for an estimated 11 million immigrants who are in the country without legal status, according to immigrant rights activists in communication with the Biden-Harris transition team. 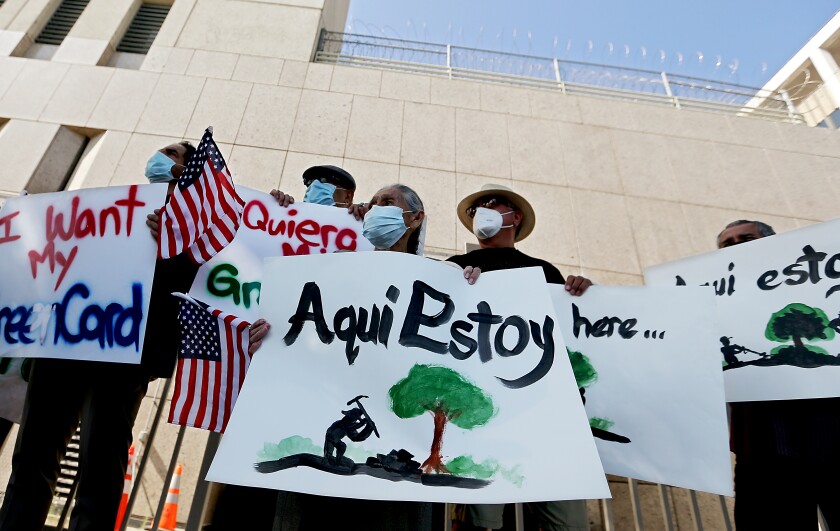 The bill also would provide a shorter pathway to citizenship for hundreds of thousands of people with temporary protected status and beneficiaries of Deferred Action for Childhood Arrivals who were brought to the U.S. as children, and probably also for certain front-line essential workers, vast numbers of whom are immigrants.

In a significant departure from many previous immigration bills passed under both Democratic and Republican administrations, the proposed legislation would not contain any provisions directly linking an expansion of immigration with stepped-up enforcement and security measures, said Marielena Hincapié, executive director of the National Immigration Law Center and its Immigrant Justice Fund, who has been consulted on the proposal by Biden staffers. Read More …

Migrant Caravan in Guatemala Pushes Through Border from Honduras — Heading to U.S.A. 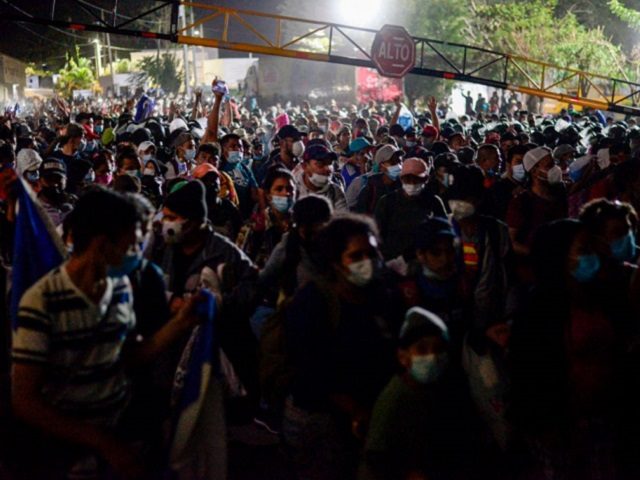