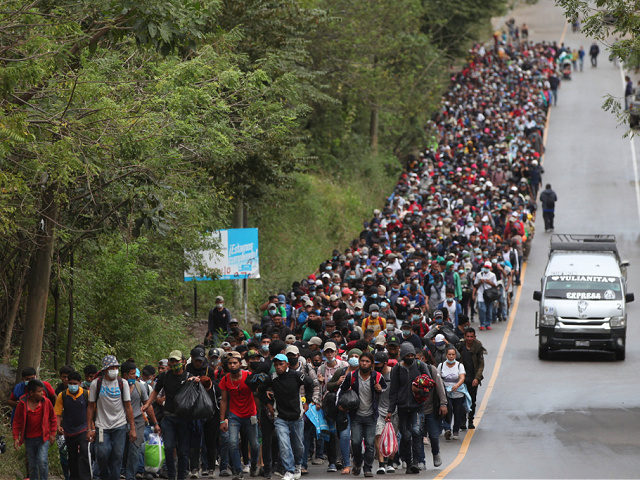 TNA: Give President Joe Biden credit where it’s due.

He will keep his promises, one of which is creating illegal-alien anarchy and flooding the country with poverty-stricken Third World immigrants.

Since inauguration day, he has stopped deportations, sent a “pathway-to-citizenship” bill to Congress, and most frighteningly, ordered the release of some 14,000 detained illegals. He is determined to destroy whatever progress his predecessor made in stopping the demographic dispossession of the American people. 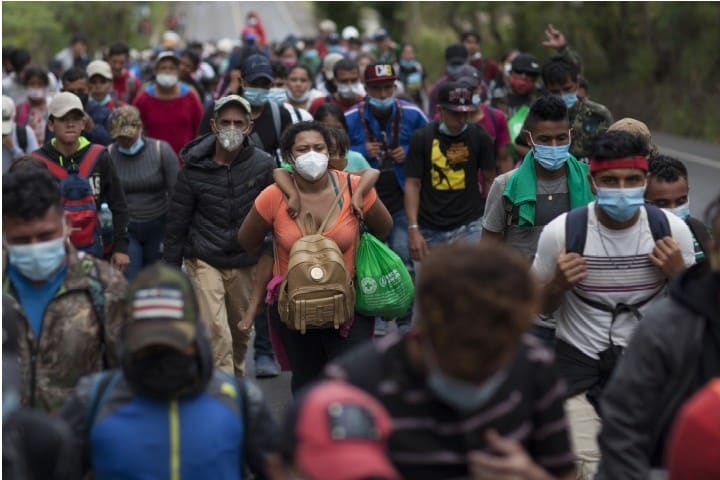 The Biden Rule is easy to understand. Anyone from Timbuktu to Tierra del Fuego is a citizen no matter how he entered the country.

Fox talker Tucker Carlson revealed the most shocking and potentially dangerous of the three measures.

But the memo also added something that portends great danger for Americans: “Release them all, immediately. No sponsor available is not acceptable any longer.”