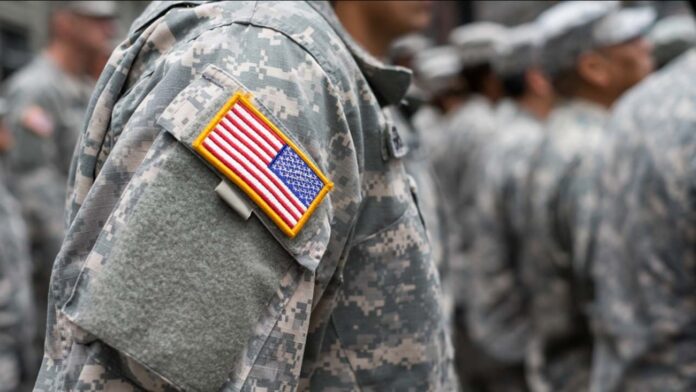 (Dozens of protesters hold “Resist” signs in New York’s Times Square near a military recruitment center to show their anger at President Donald Trump’s decision to reinstate a ban on transgender individuals from serving in the military.)

While the reversal was not one of the 15 actions the new administration announced it would take Wednesday, Day One of the Biden presidency, Psaki said it would be among the “additional executive actions” that will be taken “in the coming days and weeks.”

Biden had previously vowed to reverse the Trump administration’s transgender military policy “on Day One” of his administration. However, his nominee for secretary of defense, Lloyd Austin, is still going through the confirmation process, though it is not known whether this is the reason the reversal is not part of the president’s Day One agenda. Read More