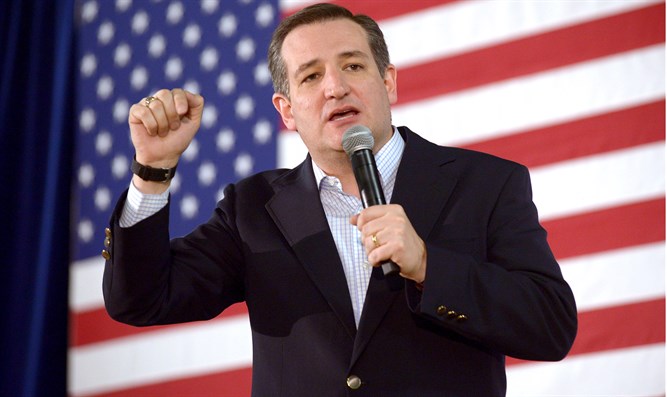 Arutz Sheva: Texas Senator Ted Cruz blasted the incoming Biden administration, warning that its policies vis-a-vis Iran and the Iran nuclear deal could pose an existential threat to the State of Israel.

Speaking with Israel Hayom in an interview published Wednesday, Cruz lamented that the new administration would likely try to appease Tehran, but vowed that the US would remain committed to Israel’s security.

“I think the greatest national security threat to Israel that will be posed by the Biden-Harris administration, will be their attempt to reestablish the disastrous Iran nuclear deal,” Cruz said, blasting the Obama administration’s transfer of billions of dollars to Tehran under the 2015 nuclear deal.