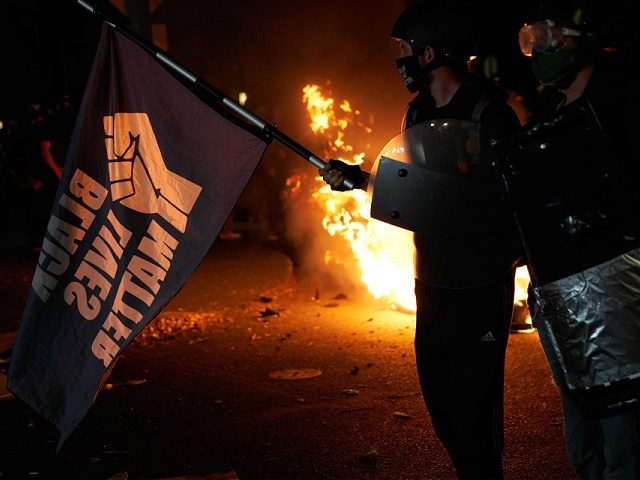 Breitbart: The Black Lives Matter movement, which fueled several violent protests across America last year, has been nominated for the 2021 Nobel peace prize.

The nomination was made by Petter Eide, a member of Norway’s parliament who considered the effort to be “a very important worldwide movement to fight racial injustice,” and brushed off questions regarding violent protests in the movement’s name.

Studies have shown that most of the demonstrations organized by Black Lives Matter have been peaceful,” Eide said. “Of course there have been incidents, but most of them have been caused by the activities of either the police or counter-protestors.”

A study by the Armed Conflict Location and Event Data Project, which looked at 7,750 Black Lives Matter demonstrations from four months of last year, found that 93 percent of the protests were mostly peaceful, yet photographs and videos captured by journalists across America depict a different image.

While there have been numerous violent incidents involving the movement’s name, several innocent civilians and members of Congress have suffered from the cruelties of activists from within the movement. 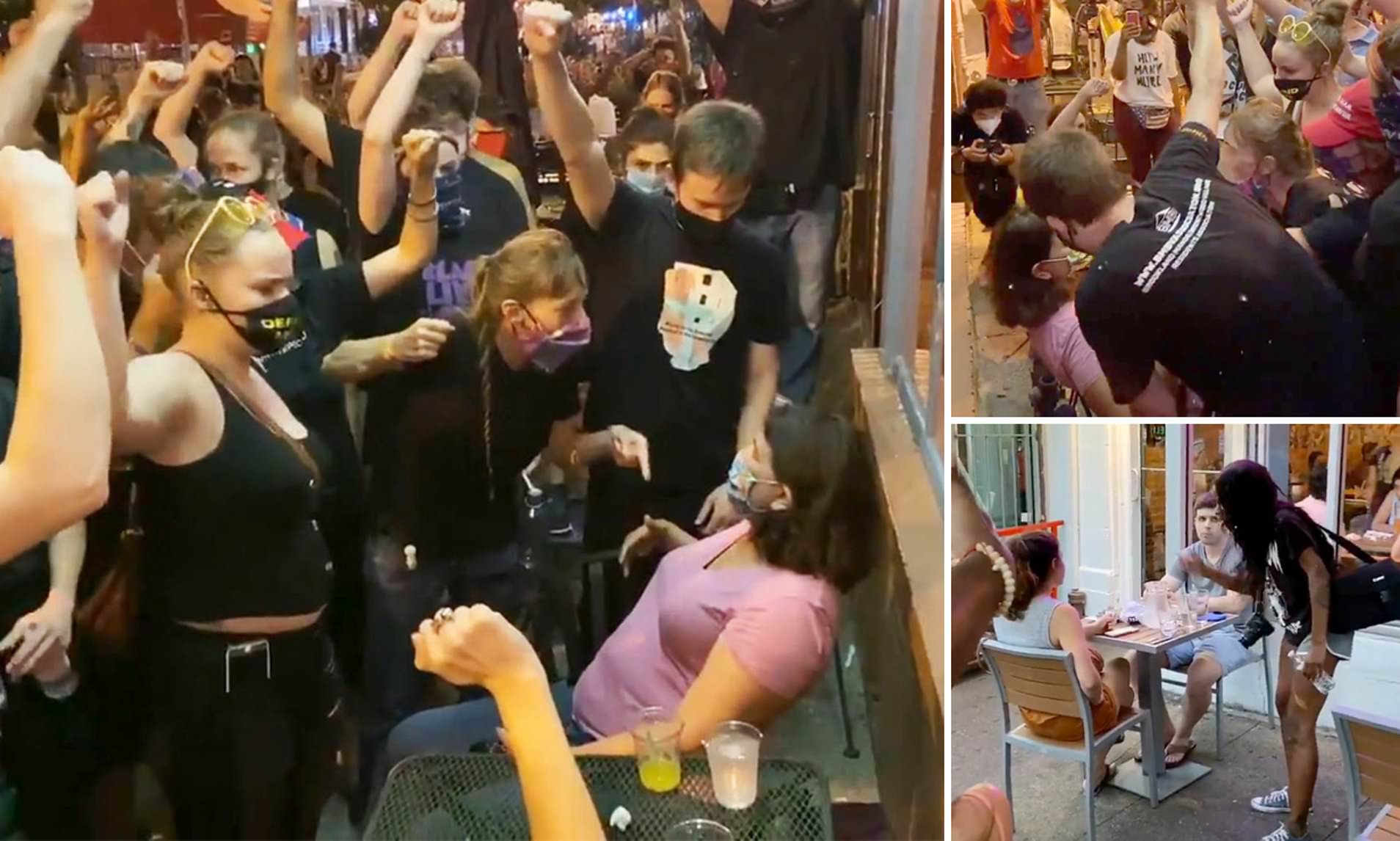 Last August, Black Lives Matter activists harassed diners seated on the patio of a Mexican restaurant and allegedly demanded they raise their fists. Other activists from the movement also surrounded Sen. Rand Paul (R-KY) and several women for several minutes on the streets of Washington, DC, as they attempted to leave a Republican National Convention event at the White House.

Last September, released data from Princeton University showed that riots associated with the Black Lives Matter movement took place in 48 out of the 50 largest cities in the United States.

The Norway-based Nobel Committee is expected to choose the winners of the award in November. Read More