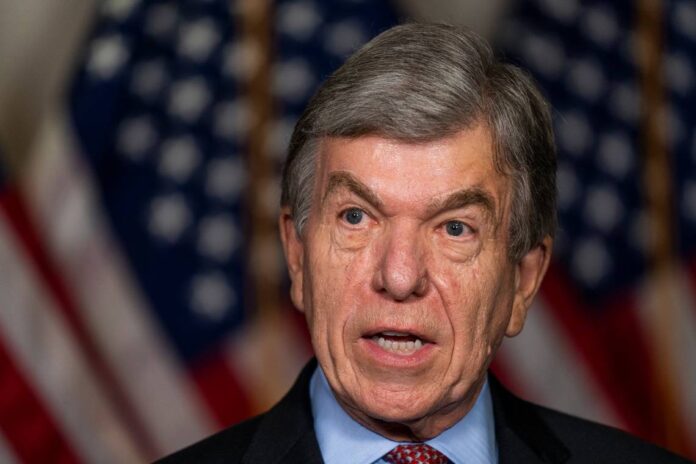 Senator Roy Blunt (R-MO), chairman of the Senate Republican Policy Committee, said Sunday on CBS’s “Face the Nation” that removing Trump from office with impeachment is “clearly is not going to happen.”

Discussing the riots, anchor Margaret Brennan said, “Are Republican leaders going to hold him accountable in any way for it?”

Blunt said, “I think the country is is the right to hold presidents accountable. The president should be very careful over the next 10 days is that his behavior is what you would expect from the leader of the greatest country in the world. My personal view is that the president touched the hot stove on Wednesday and is unlikely to touch it again.”

He continued, “I did, the day Senator Hawley announced he would be contesting those electoral votes, announced that I would not be. When Senator Cruz said he had a plan to put back in place a commission like the one formed in 1877, I said that wouldn’t happen. I wasn’t interested then or now in spending a lot of time on things that can’t happen just like the impeachment of the president to remove him from office clearly is not going to happen between now and the last day he is in office.” 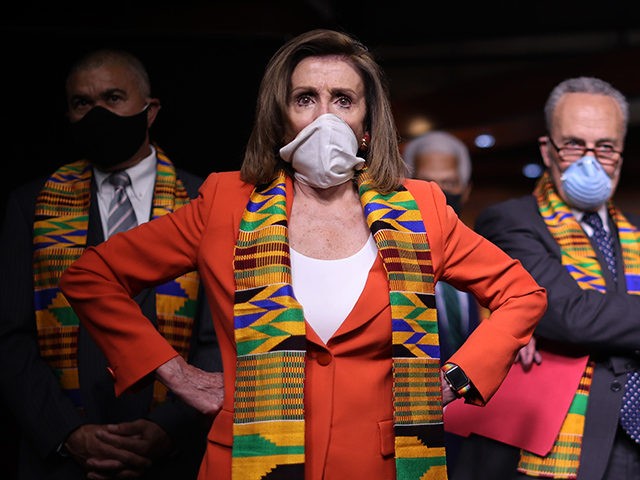 He added, “As Nancy Pelosi just said and Jim Clyburn said earlier today, this is more about a long-term punishment of the president than trying to remove him from office.” Read More