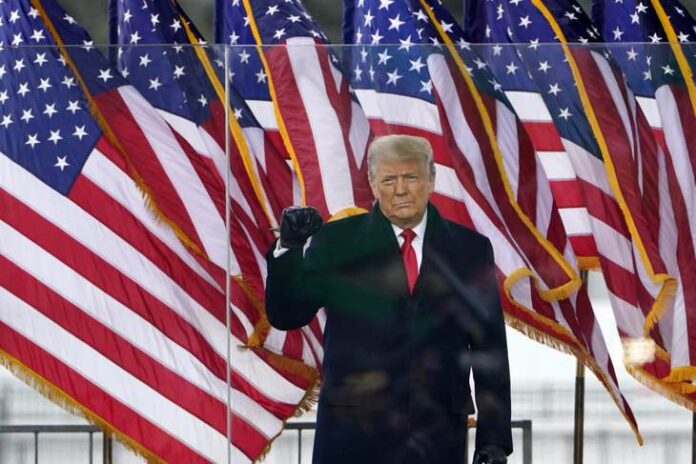 A joint session of Congress voted in the wee hours of Thursday morning to certify the Electoral College vote, ending President Trump’s bid to overturn the 2020 presidential election. After the session concluded, a tweet from a Trump staffer seemed to indicate that the president has conceded the election to Joe Biden. 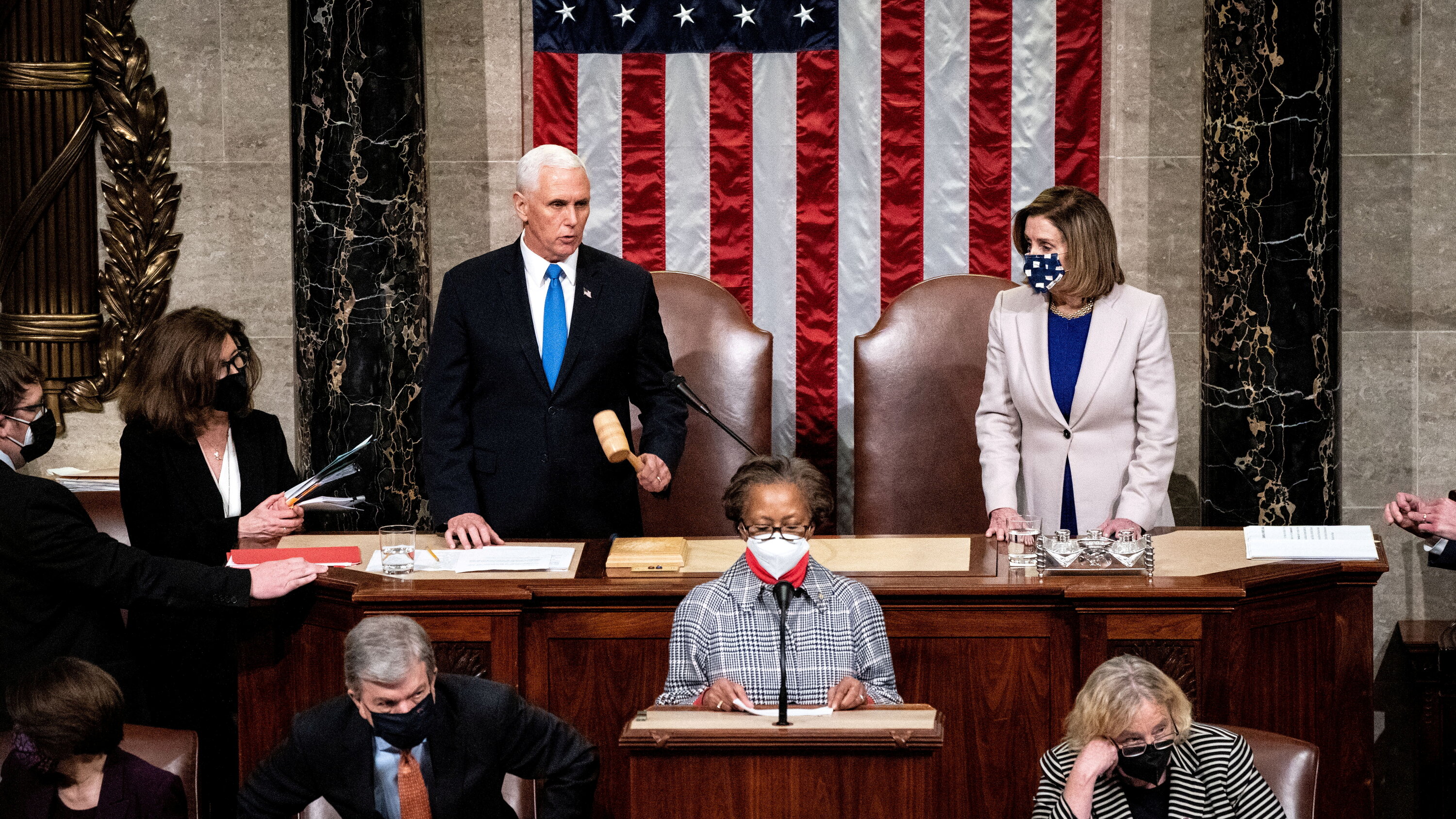 Objections to votes in states contested by Republicans were rejected by both the House and the Senate, creating a clear path to the final vote on certification, presided over by Vice President Pence. Several of the original Republican objectors announced, in the wake of Wednesday’s riots, that they would withdraw their objections.

After the House and Senate voted to end debate on the legitimacy of the Pennsylvania and Arizona elections, Pence gaveled in another joint session and went state by state to ascertain whether the certificates submitted were “regular in form and authentic.” Once that information was confirmed, the votes were counted and the state election results were certified.

When the votes had all been counted, Sen. Amy Klobuchar (D-Minn.) announced that the winners of the presidential election were “Joe Biden and Kamala Harris, according to the certificates given to us.”

Pence then announced the vote totals:

After a benediction prayer, it was all over. Read More

‘No Evidence Of Threats, No Issues Flagged’ As MSM Stokes Fears Of Military Insider Attack At Inauguration

Joe Biden: Amnesty for Everyone Who Was Here on January 1