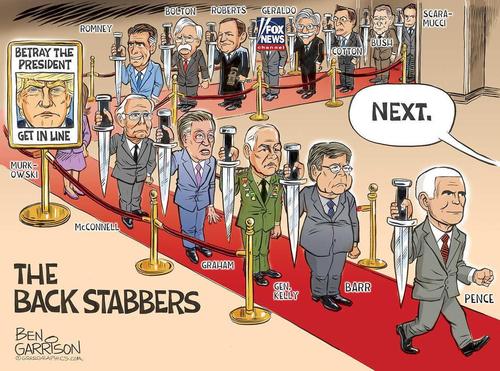 What are the specific grounds for impeaching Trump?

In the first draft of the resolution of impeachment, apparently, the crime is “incitement to insurrection.”

Yet, in his Wednesday speech on the mall, Trump declared, “We’re going to cheer on brave senators and congressmen and -women, and we’re probably not going to be cheering so much for some of them.”

Trump added, “Everyone here will soon be marching over to the Capitol building to peacefully and patriotically make your voices heard.”

Nowhere in Trump’s remarks was there a call to violence or to invade the Capitol building, or to engage in the mob criminality that took place under the Capitol dome Wednesday afternoon.

But the effort to disgrace and drive Trump from an office he will vacate in 7 days is only a part of the general purge that is underway against conservatives, Republicans and Trumpists.

Twitter and Facebook — the social media megaphones Trump has used to communicate with some 80 million followers — have terminated the president’s personal accounts.

Apple, Amazon and Google have cut ties to the social media website Parler, which is popular among conservatives.