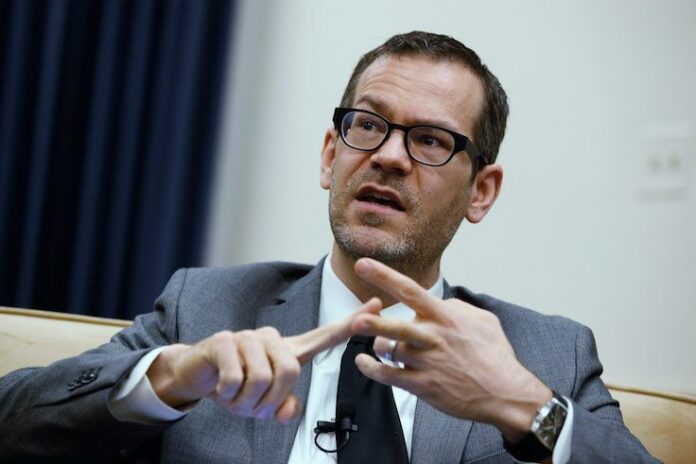 Joe Biden’s pick for a top Pentagon post works at a research center partnered with China’s Peking University, a school that has long been eyed as a security risk by western intelligence.

Colin Kahl, whom Biden tapped for undersecretary of defense for policy, has served as a senior fellow at the Freeman Spogli Institute for International Studies at Stanford University since the beginning of 2018. The institute oversees the Stanford Center at Peking University in northern Beijing, which opened in 2012.

Peking University, which is run by former Beijing spy chief Qiu Shuiping and has been linked to multiple espionage cases in the United States, recently updated its charter to require loyalty to the Chinese Communist Party, according to an NPR report. The school has also been ramping up its student and faculty surveillance system in what China watchers see as part of the government’s broader crackdown on independent scholarship. 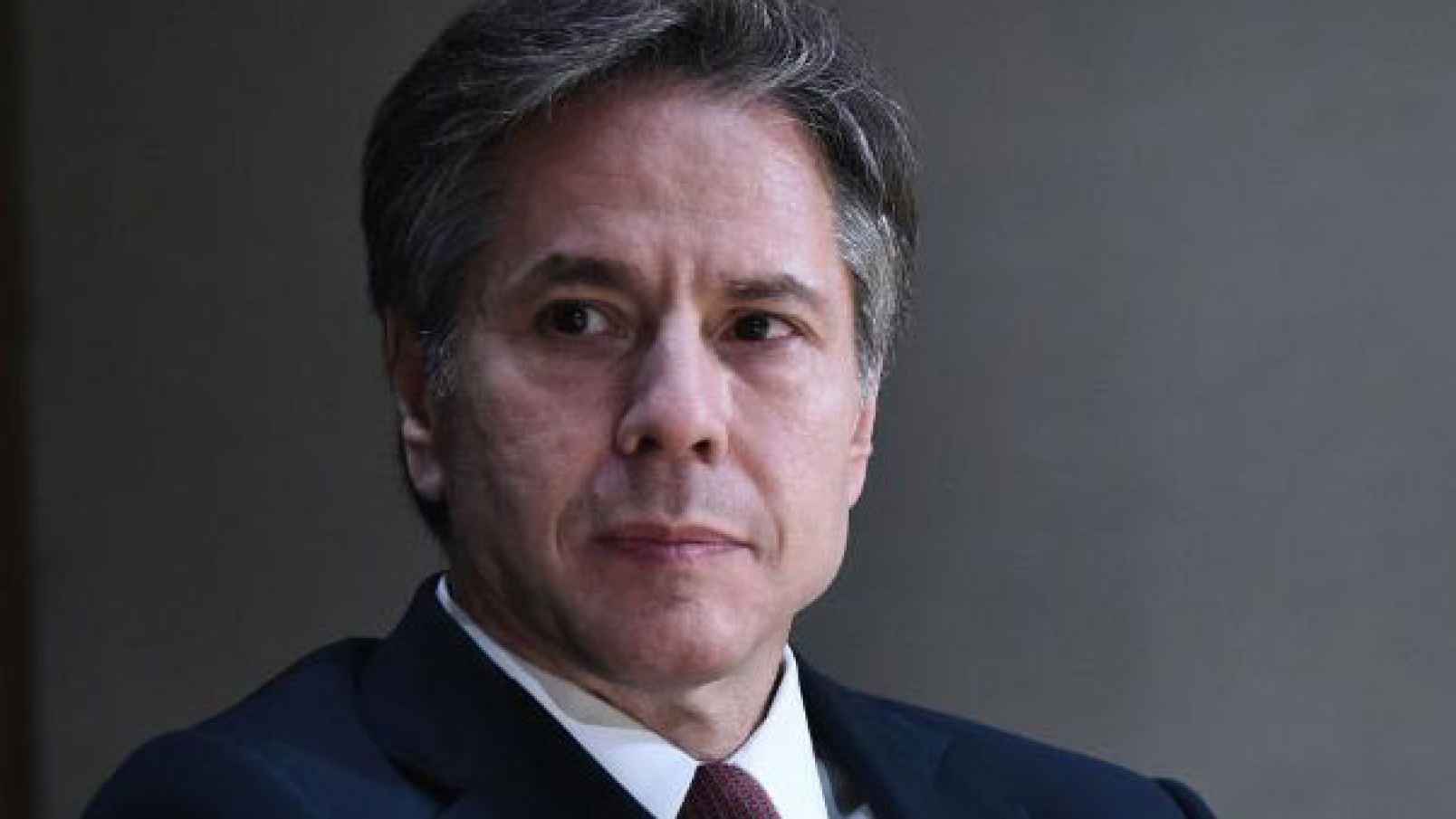 Kahl is not the first Biden nominee whose employer has business entanglements in China. Biden’s pick for secretary of state, Antony Blinken, cofounded the consulting firm WestExec, which helped U.S. universities raise money from China without running afoul of Pentagon grant requirements, the Washington Free Beacon reported last month. WestExec scrubbed the details of this work from its website over the summer.