Home PT World Order Did Pelosi Just Reveal the Motive Behind Her Desperate Last-Minute Attacks on... 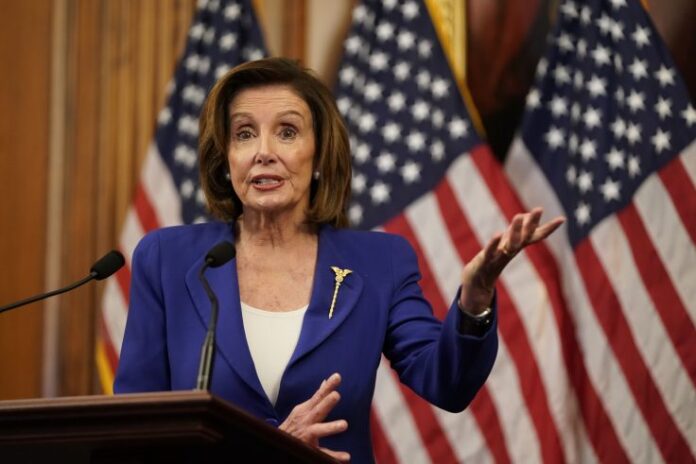 House Speaker Nancy Pelosi (D-Calif.) has urged Vice President Mike Pence to use the 25th Amendment to remove President Donald Trump. She threatened to impeach Trump if he did not. Pelosi gave members of Congress a roadmap on two such measures on Sunday.

Why is she so insistent on these desperate attempts to remove Trump, who will leave office in ten days, anyway? While some of Trump’s statements during the Capitol riots were beyond the pale, the president has since condemned the rioters and promised to support a peaceful transition of power.

f Pence and the Cabinet use the 25th Amendment, declaring that Trump is unable to fulfill his duties as president, Trump will have an eight-day period to remain president before he is removed. If the House of Representatives votes to impeach Trump, the Senate would almost certainly not remove Trump before January 20. Senate Majority Leader Mitch McConnell (R-Ky.) will not reconvene the Senate until January 19, effectively dooming impeachment while Trump is in office.

Both the 25th Amendment and impeachment would also set horrible constitutional precedents. 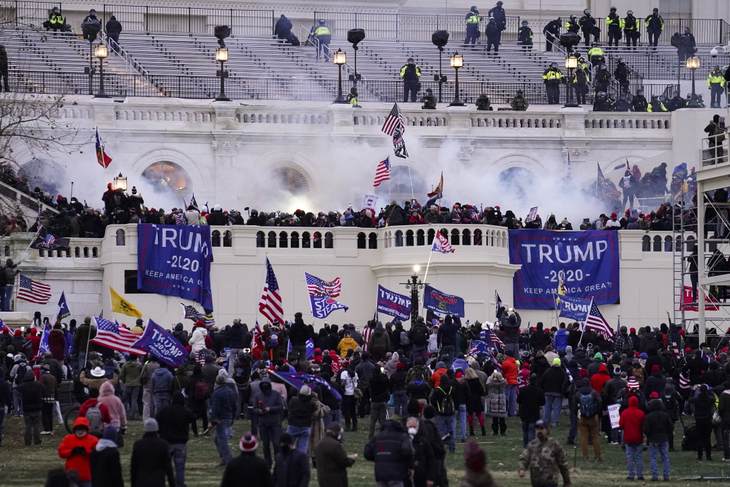 Democrats appear set to impeach Trump for allegedly inciting the Capitol riots — even though the president never told his supporters to break into the Capitol or engage in violence. ‘

This would set a precedent that Congress could impeach a president if the majority party interprets aggressive rhetoric as incitement to violence. If the Cabinet uses the 25th Amendment, it would set the precedent that a Cabinet could declare a president mentally unfit, removing him or her even if he or she were able to carry out the duties of president.

Even so, Pelosi revealed her plans in a letter to fellow members of Congress on Sunday. She announced that House Majority Leader Steny Hoyer (D-N.Y.) will request unanimous consent to bring up a resolution calling on Pence to activate the 25th Amendment. Without unanimous consent, the House will bring up the resolution on Tuesday. The resolution calls on Pence to respond within 24 hours. If he does not respond, the House will consider impeachment.

In an interview with CBS News’ 60 Minutes correspondent Leslie Stahl, Pelosi explained why Democrats are so desperate to impeach Trump.

“There is a possibility that after all of this, there’s no punishment, no consequence, and he could run again for president,” Stahl said. Read More