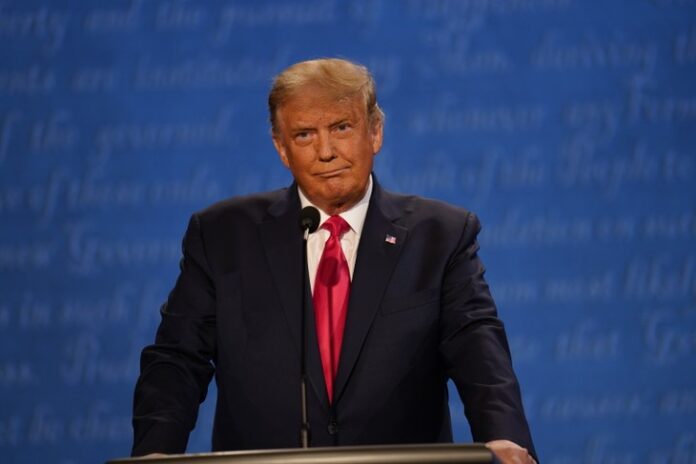 The Rich Are Minting Money in the Pandemic Like Never Before

After Trump’s Departure, China’s Economy Will Lead The World