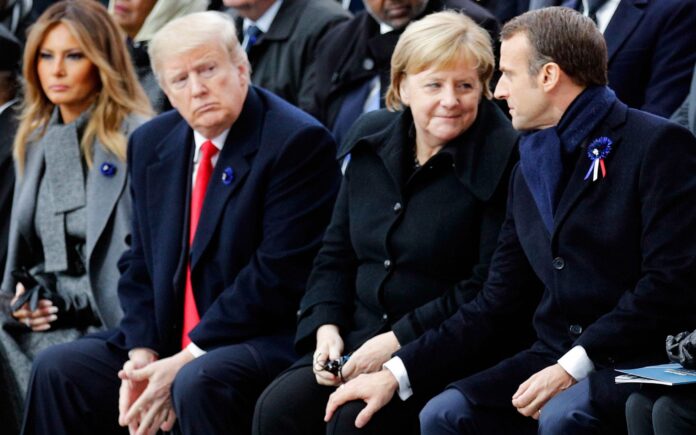 JPOST: The United States has an important role to play in relaunching an Israeli-Palestinian peace process that would create a two-state resolution to the conflict at the pre-1967 lines, the Munich Group said in advance of US President-elect Joe Biden’s inauguration on January 20.

The Munich Group — composed of the foreign ministers of Egypt, Jordan, Germany and France — met Monday in Cairo.

In a statement put out after the meeting, the group “emphasized their commitment to a negotiated two-state solution, ensuring an independent and viable Palestinian state based on June 4, 1967 lines and UN Security Council resolutions, living side by side in a secure and recognized Israel.”

It also “emphasized the role of the United States in this context” and “expressed willingness to work with the United States towards facilitating negotiations leading to a comprehensive, just and lasting peace in the region, based on the internationally-recognized parameters, and re-launching a credible peace process between the Palestinians and Israel. Read More

In 1967, Egypt, Syria and Jordan launched a war to end the Jewish state permanently. In an astonishing and miraculous victory, Israel smashed the three Arab nations in 6 days and captured the Temple Mount. 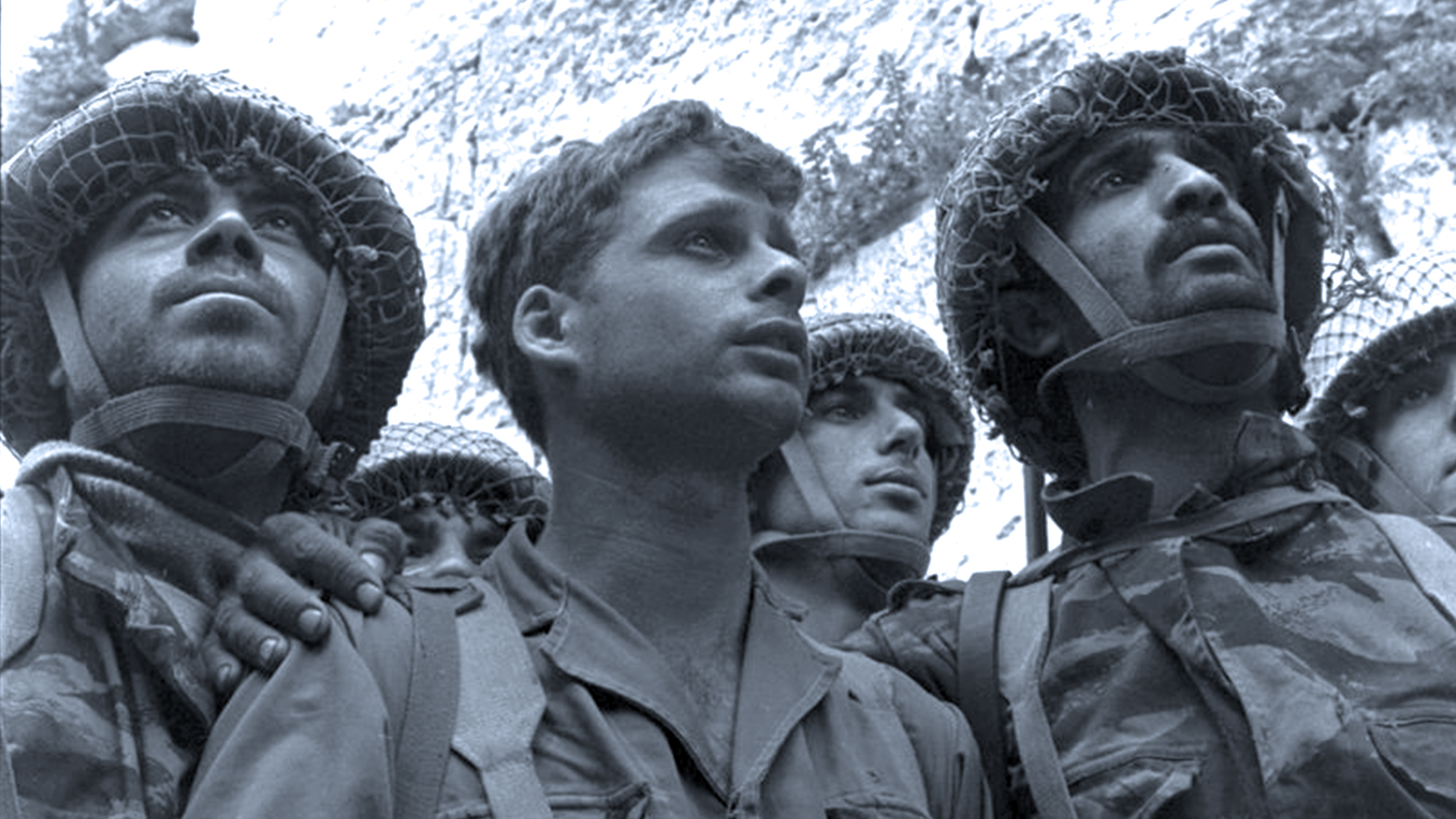 In June 1967, Israel was once again compelled to fight for its existence. The third war forced upon Israel was also the shortest. Israel succeeded against all odds and prevailed over the armies of its three most powerful neighbors, which threatened to strangle it from the south, east and north. Jerusalem, Israel’s capital, was reunited. For the first time in 19 years, the Old City was open to believers of all faiths and Jews could access their holiest sites.

Then something happened that has had the world on edge for 53 years. Secular Israeli General Moshe Dayan turned the Temple Mount over to the control of the Jordanian Mufti to promote peace.

The ’67 lines, of which the progressive left cannot let go, would put the Golan Heights in the hands of Hezbollah … 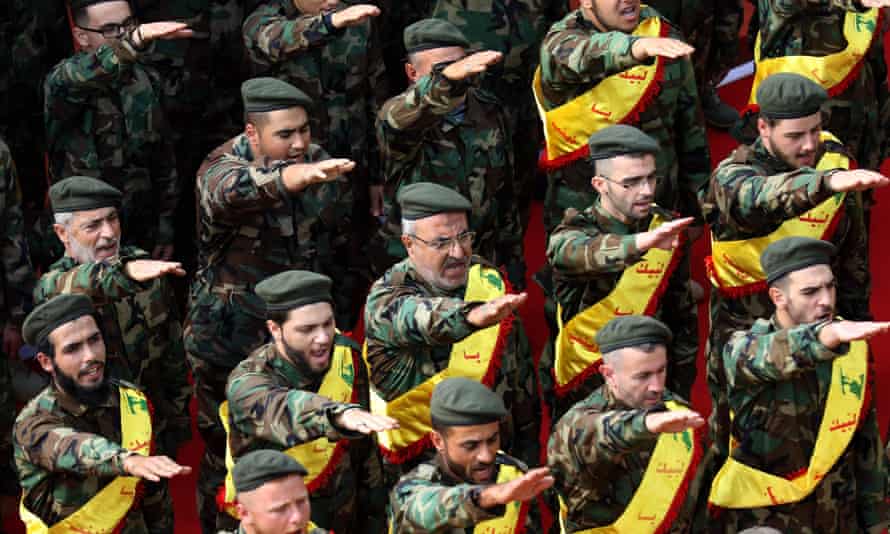 … while Judea and Samaria would be completely in the hands of the Palestinian authority and Hamas, connecting the heartland of Israel with Gaza, virtually cutting the Jewish state in half.

The two most powerful European Union nation-states, Germany and France, are completely lost in anti-Semitism.