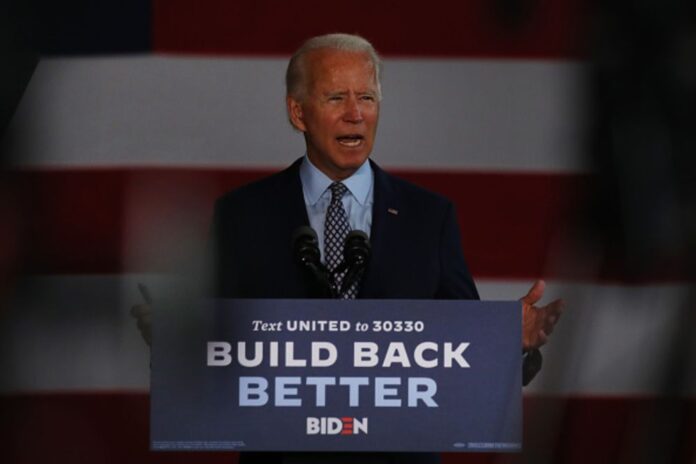 Zero Hedge: Last night, in our post-mortem of Biden’s hyperambitious $1.9 trillion stimulus plan we warned that “the bigger size, and inclusion of Democratic priorities such as a minimum-wage hike, also means that it will be next to impossible for Republicans to vote for Biden’s proposal.” Additionally, we said that “there is a distinct risk that the recent market euphoria will fade soon once traders realize, that Bide’s use of the phrases “paying their fair share” and “closing loopholes” could spark a tax-hike driven selloff since the stimulus boost is already fully priced in.”

We echoed this warning this morning, when we said that equities are hit “as attention turned to how much of the package will ultimately get passed by Congress, with the go-big price tag and the inclusion of proposals set to be opposed by many Republicans.”

And judging by the market’s reaction, traders are finally paying attention, and with good reason: according to Goldman, which just last week said it expects a $750BN stimulus to pass in the aftermath of the Democrats’ blue sweep after their victory in the Georgia runoff, overnight hiked its assumption for how much stimulus will ultimately pass.

And therein lies the problem, because at a revised $1.1 trillion, Goldman estimate of a realistic stimulus, is just 60% of the number proposed by Biden. Read More