Stakeholder capitalism is the emerging beast. 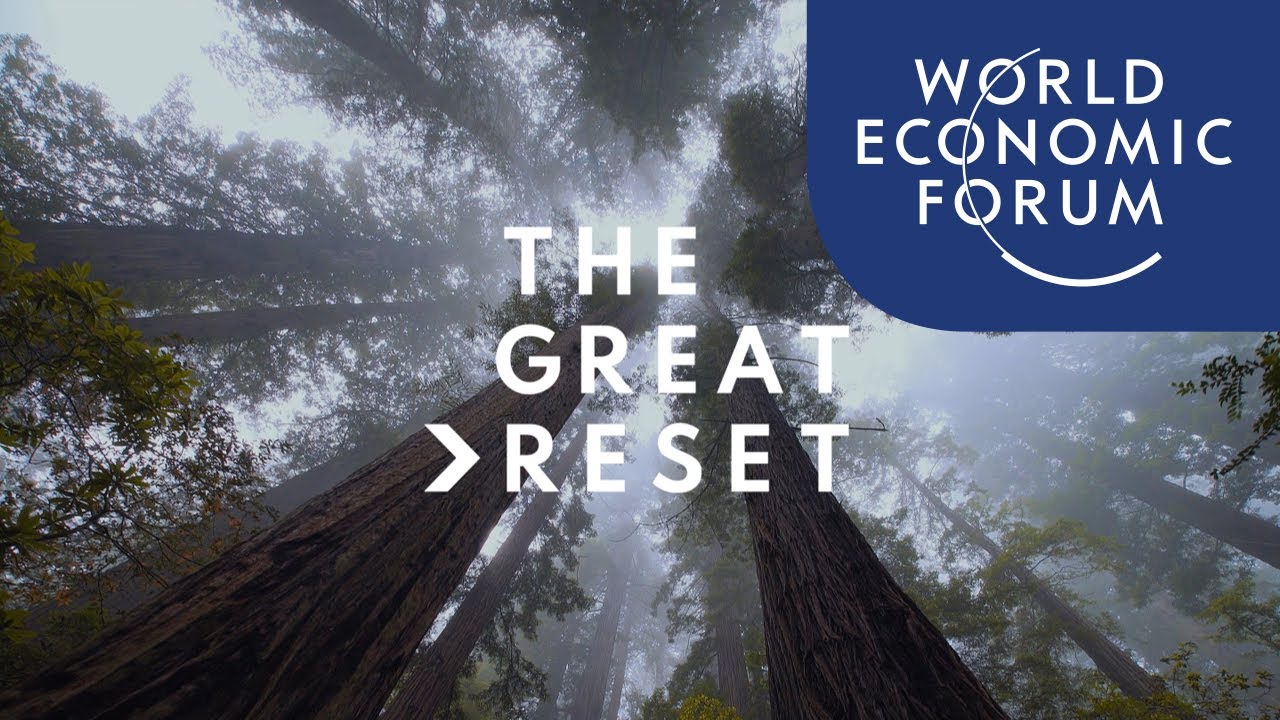 “[It] positions private corporations as trustees of society, and is clearly the best response to today’s social and environmental challenges,” WEF wrote.

It’s the kind of capitalism that says corporations shouldn’t be concerned simply with making a buck, but also serving as a “social organism” to society. Companies, in other words, should be motivated more by do-goodism than money.

It’s really the way the left gets its hands on Wall Street to drive forth policies, politics and agendas that don’t pass the smell test of Congress and the people.

Opinion: We have talked about planks for the platform of the final authoritarian government for years. One by one they are coning into view:

What is interesting is that none of the six planks are completely in place, but each one is clearly visible in early stages.

What is happening concurrently is that a secular progressive globalist US government is 9 days away, and according to the vote count we are asked to believe, 80 million Americans approved.

There is more. The great apostle Paul prophesied a falling away …

“Now, brethren, concerning the coming of our Lord Jesus Christ and our gathering together to Him, we ask you, 2 not to be soon shaken in mind or troubled, either by spirit or by word or by letter, as if from us, as though the day of Christ had come. 3 Let no one deceive you by any means; for that Day will not come unless the falling away comes first, and the man of sin is revealed, the son of perdition.” 2 Thessalonians 2:1-3

The day of Christ, rapture, is near.