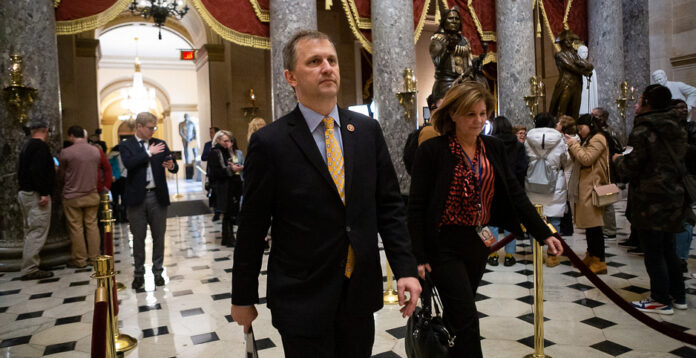 Illinois Review: WASHINGTON DC – The name of a Congressional member that represents Illinois’ 6th CD – which includes what was once known as America’s center of Christian Evangelism, Wheaton College, where the late evangelist Billy Graham attended college – is included among a group demanding President Joe Biden and VP Kamala Harris remove Christian influence from the nation’s culture.

“We urge you to lead our nation on a path that revives the Founders’ vision of religious freedom in our government and promotes a unifying patriotic pluralism—not dogmatic religious chauvinism—in American society,” states the Secular Democrats of America within a 28-page list of demands. “We believe that this is a moment not only to enact policies to advance constitutional secularism but to position the Democratic Party to take back the mantle of religious freedom and pluralism from the Republican Party.

The document, presented to the Biden-Harris transition team by Representatives Jamie Raskin and Jared Huffman, was endorsed by Representative Jerry McNerney. Those three are listed as founding members of the Congressional Freethought Caucus – one of which is Illinois Congress member Sean Casten (IL-6). Read More …

Chauvinism is the belief in the superiority or dominance of one’s own group or people, who are seen as strong and virtuous, while others are considered weak or unworthy. It can be described as a form of extreme patriotism and nationalism, a fervent faith in national excellence and glory.

The leftist push against God never ceases to amaze and surprise us. Matthew 5:44 is going to get harder and harder beginning tomorrow.