Iran has started work on uranium metal-based fuel for a research reactor, the UN nuclear watchdog and Tehran said on Wednesday, in the latest breach of its nuclear deal with six major powers as the country presses for a lifting of US sanctions.

Iran has been accelerating its breaches of the deal in the past two months. Some of those steps were required by a law passed in response to the killing of its top nuclear scientist in November, which Tehran has blamed on Israel. 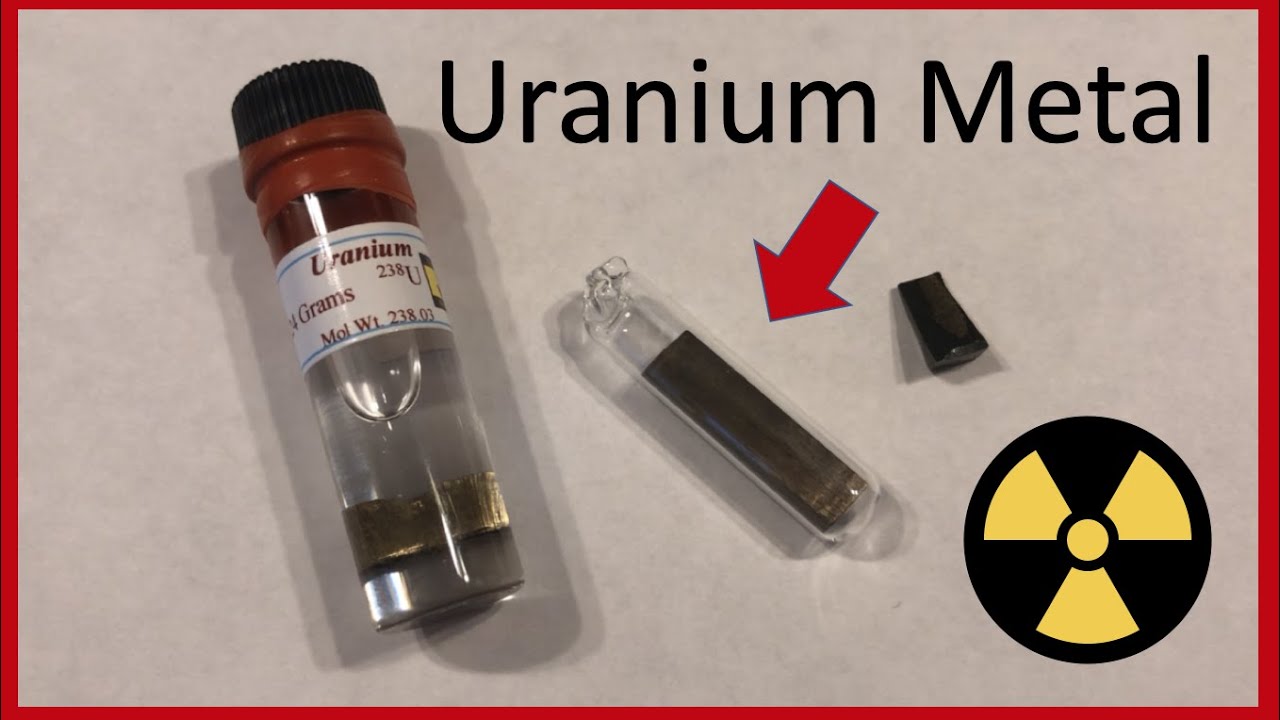 They are also, however, part of a process started by Tehran in 2019 of committing breaches in response to US President Donald Trump’s 2018 withdrawal from the deal and his reimposition of US sanctions that the deal lifted in exchange for restrictions on Iran’s nuclear activities.

The moves raise pressure on US President-elect Joe Biden, who takes office next week and has pledged to return the United States to the deal if Iran first resumes full compliance.

Israel Goes Back To The Future