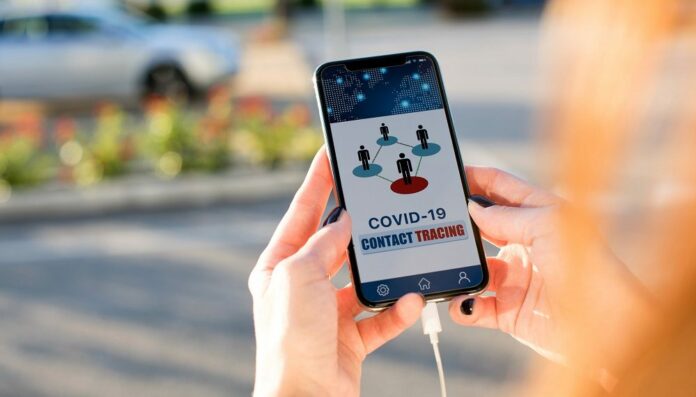 In the early days of the pandemic, a panicked Israel began using a mass surveillance tool on its civilians, tracking people’s cellphones in hopes of stopping the spread of the coronavirus.

The government touted the technology, normally used to catch wanted Palestinian militants, as a breakthrough against the virus. But months later, the tool’s effectiveness is being called into question and critics say its use has come at an immeasurable cost to the country’s democratic principles.

“The idea of a government watching its own citizens this closely should ring the alarm,” said Maya Fried, a spokeswoman for the Association for Civil Rights in Israel, which has repeatedly challenged the use of the tool in court. “This is against the foundations of democracy. You can’t just give up on democracy during a crisis.”

Little is known about the technology. According to Israeli media, the Shin Bet internal security service has used the tool for two decades, sweeping up metadata from anyone who uses telecom services in Israel. Information collected includes the cellular device’s location, web browsing history and calls and texts received and made, but not their content. That has reportedly helped the agency track militants and halt attacks, although it’s unclear what happens to all of the data. 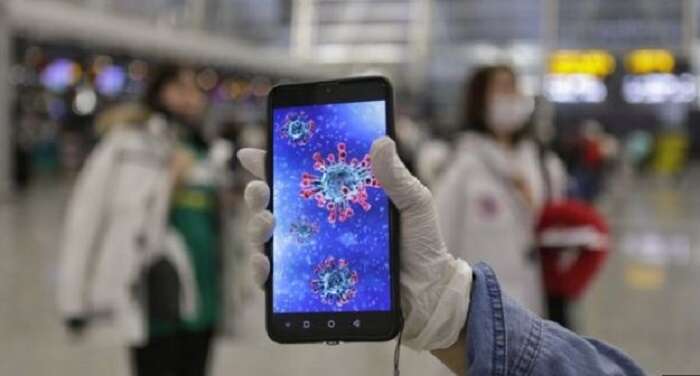 Israel first brought the Shin Bet into its virus outbreak battle in March. By tracking the movements of people infected with the coronavirus, it could determine who had come into contact with them and was at risk of infection, and order them into quarantine. Read More

Netanyahu Preparing for Battle with Biden on Renewing Iran Deal