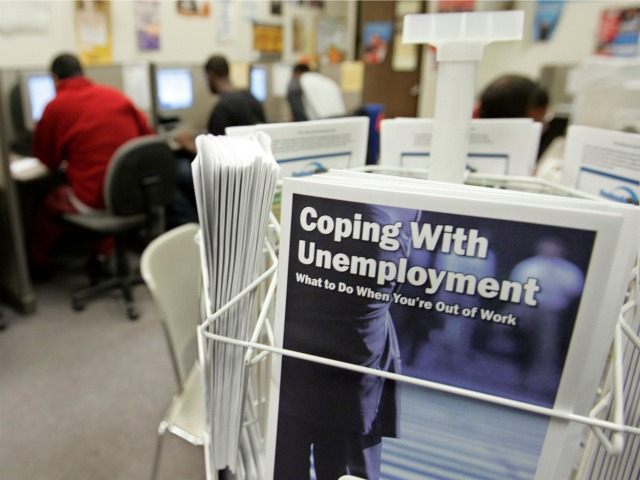 Breitbart: President-elect Joe Biden’s proposal to raise the national minimum wage to $15 an hour could put more than 1.3 million Americans out of work.

On Thursday, Biden unveiled his $1.9 trillion dollar spending plan meant to tackle the economic consequences of the novel coronavirus pandemic. The president-elect’s proposal, which seeks to allocate more money for vaccine distribution and provides a bailout for cities and states hit hardest by the virus, also includes a trove of progressive priorities. 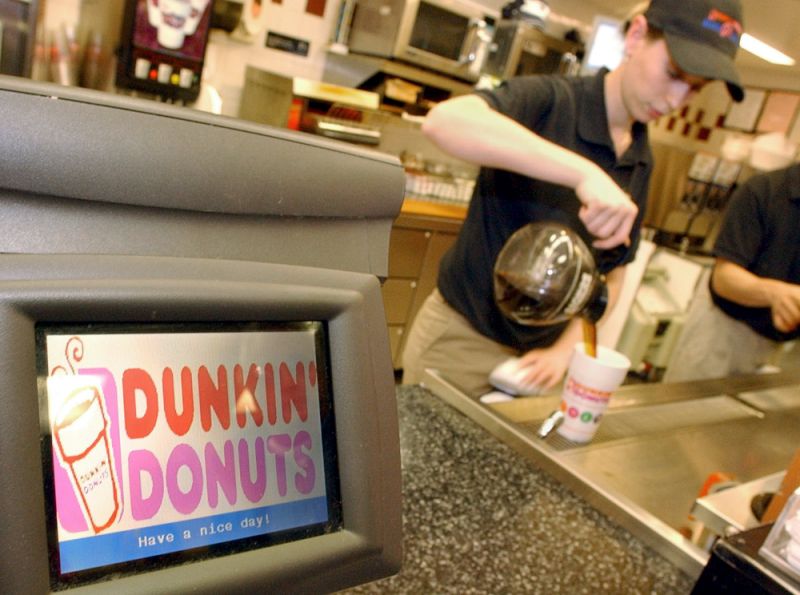 Despite Biden’s desire to put an end to the “real pain overwhelming” the economy, his proposal to raise the minimum wage to $15 could have the opposite effect.

A study conducted by the bipartisan Congressional Budget Office (CBO) in July 2019 found that raising the federal minimum wage from the current rate of $7.25 an hour to $15 an hour, even if done incrementally over five years, would likely result in more than 1.3 million jobs lost. Read More

Bridgewater Explains When It Will Invest In Bitcoin

Deja Vu All Over Again: Gamestop Soars Over 300% As ‘Gamma Squeeze’ Returns