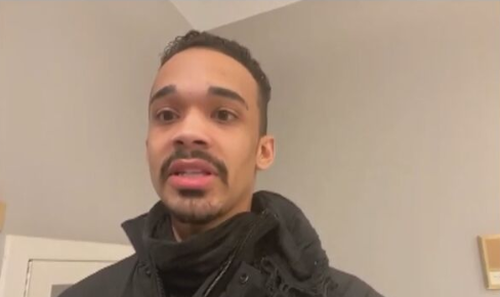 Thursday we posted some details about some of the people who entered the Capitol during the riot on Wednesday. One of those individuals is John Sullivan. 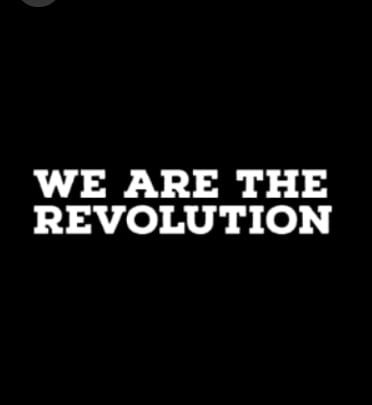 According to the video Sullivan captured of the events, he encouraged protesters to enter the Capitol.

Sullivan said he also intended to “support the Black community” with his attendance, but also feels it was “important to understand” those who were protesting in support of President Donald Trump.

But some of the 40-minute video he posted to his social media sites contradicts his assertion that he and another woman were “only filming” the actions and not participating as he can be heard in the video encouraging people to join them as they push their way through police barricades.

Just after people broke into the building, Sullivan — wearing a gas mask and wielding an iPhone on a stabilizing stick — and a woman who said Wednesday that she was making a documentary on Sullivan, are on the first porch area outside the entrance looking back over the throngs of people around the Capitol.

They can be heard encouraging people to climb the wall, saying, “Come on. Let’s go!” Read More