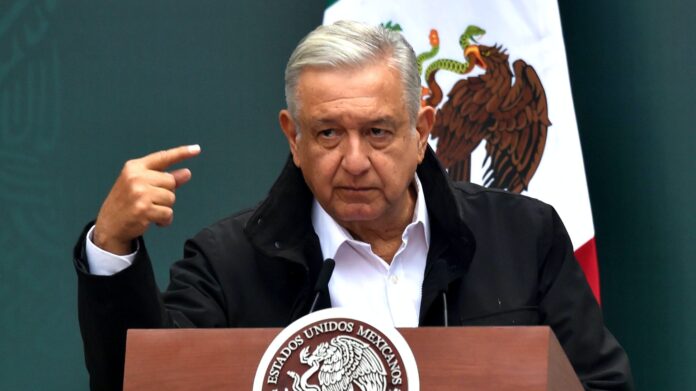 “I can tell you that at the first G20 meeting we have, I am going to make a proposal on this issue,” López Obrador said. “Yes, social media should not be used to incite violence and all that, but this cannot be used as a pretext to suspend freedom of expression.” 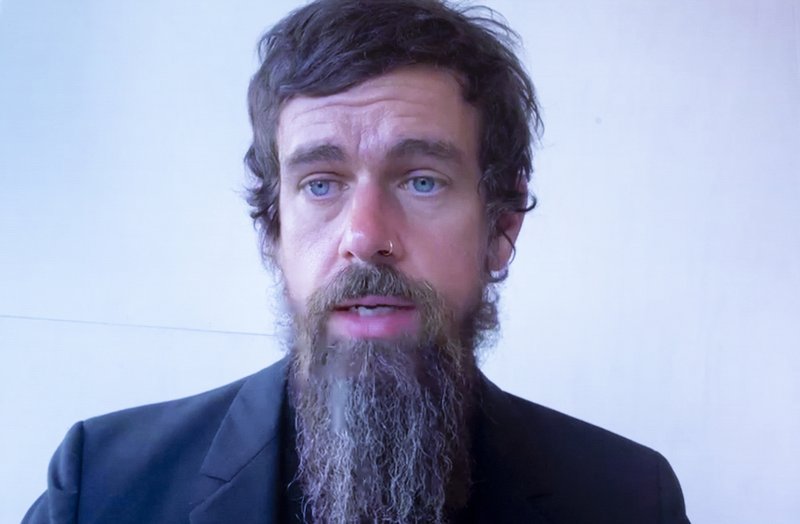 “How can a company act as if it was all powerful, omnipotent, as a sort of Spanish Inquisition on what is expressed?” López Obrador asked. Read More