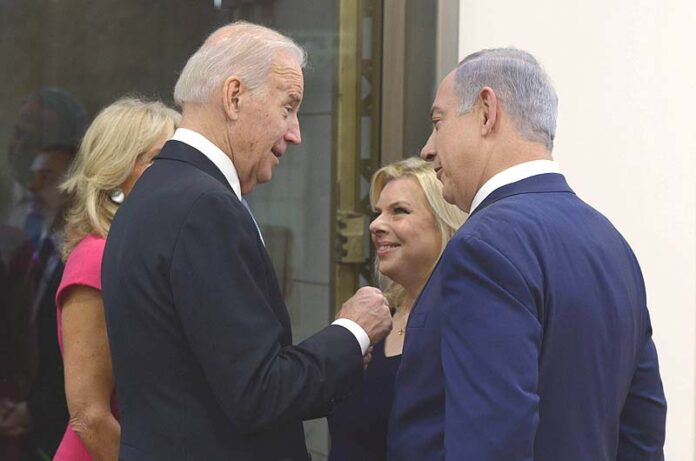 Jewish Press: It appears that Prime Minister Benjamin Netanyahu is already preparing for a confrontation with the new US president over the Iran nuclear deal, seeing as on Joe Biden’s inauguration day the PM has leaked an aggressive message to the media on the subject. 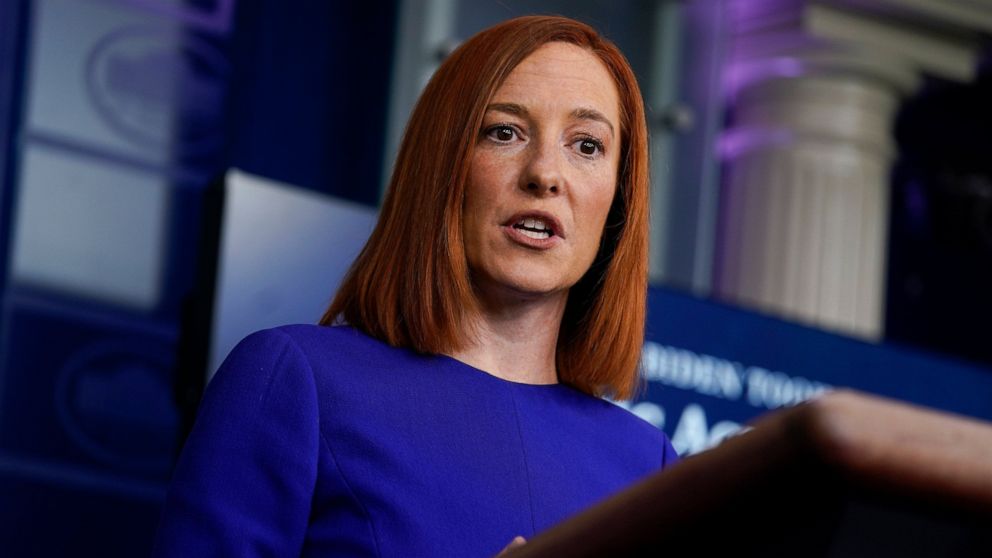 President Biden’s press secretary Jen Psaki on Wednesday held her first exchange with White House reporters and revealed that President Joe Biden wants the Joint Comprehensive Plan of Action (JCPOA) back – probably not the Obama version, but the deal is will be resurrected.

“The president has made clear that he believes that through diplomacy, the United States should seek to lengthen and strengthen nuclear constraints on Iran and address other issues of concern,” Psaki said. “Iran must resume compliance with significant nuclear constraints under the deal in order for that to proceed.”

Psaki added regarding Biden’s interest in restarting the talks this early in his presidency: “We would expect that some of his earlier conversations with foreign counterparts and foreign leaders will be with partners and allies and you would certainly anticipate that this would be part of the discussions.” 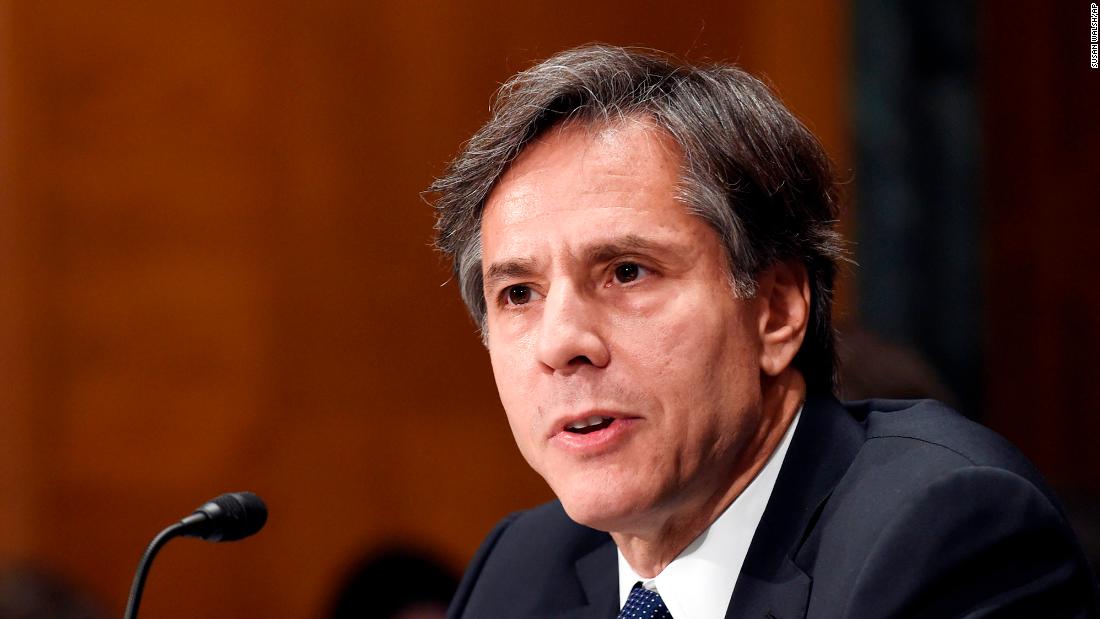 Biden’s nominee for Secretary of State Antony Blinken told the Senate that before the US restarts talks with Iran on the nuclear agreement, it would consult with Israel. “It’s also vitally important that we engage on the takeoff and not the landing with our allies and with our partners in the region to include Israel and to include the Gulf countries,” Blinken said. Read More