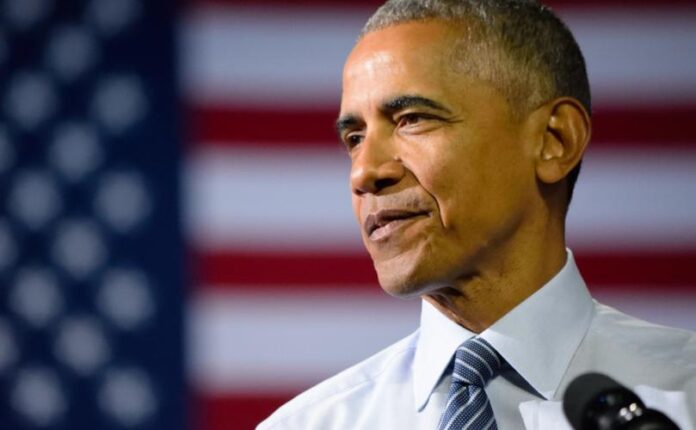 LifeSite News: For years, forces on the left have let it be known that they aim not only to silence conservatives; they aim to punish and outlaw those who oppose their inhuman ideology.

Shortly after retaking the White House in 2013, President Barack Hussein Obama initiated a plan to win back Democrat control of the U.S. House of Representatives in order to enable his Administration to, according to The Washington Post, “push forward with a progressive agenda on gun control, immigration, climate change and the economy during his final two years in office.”

His goal at the time was simply to exterminate any vestiges of Republican power in the nation’s capital. “The Obama strategy is maximum pain for political gain,” observed Newt Gingrich at the time in a radio interview with Sean Hannity.

During his 2008 presidential campaign, candidate Obama sent red flags up all over the country when he strongly proposed “a civilian national security force.” Read More

Opinion: My friend Steve sent me the article above this morning, with his comment attached: Welcome to Obama’s third term beginning with Biden’s inauguration, January 20, 2021. The liberals’ claws are fully extended to censor conservative voices from politics and society.

Obama Calls for Civilian Force as Large as the Military

“We cannot continue to rely on our military in order to achieve the national security objectives we’ve set. We’ve got to have a civilian national security force that’s just as powerful, just as strong, just as well-funded” read more

Corporate America quickly joined in and began exerting its muscle.

Then came the curious antifa.com link that opens to WhiteHouse.Gov and a reminder that the while Democrats have whipped themselves into a frenzy about a trumped up (pun intended) insurrection, they completely ignore Antifa’s riots in Portland, Seattle and Denver.

Seven Democratic senators have asked the Senate Ethics Committee to investigate the actions of Republican senators Ted Cruz and Josh Hawley to fully understand their role in the January 6 insurrection at the Capitol by supporters of former President Donald Trump. read more

So the question ‘Where is America in prophecy’ get’s a little clearer. Elections have consequences, Obama once said.