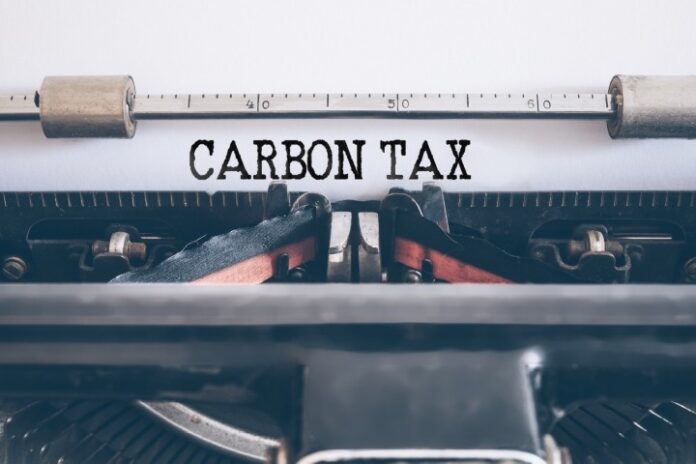 With Donald Trump conceding and both Georgia Senate races going to Democrats, it’s time to start thinking about the damage a Joe Biden presidency might do to our economy. Without any restraint from Republicans in Congress, it’s likely some old Obama-era ideas such as carbon taxes and cap and trade may soon be resurrected.

In the Sydney Morning Herald yesterday, Andreas Kluth brought forth the idea of a partnership between the United States and the European Union, essentially forming a new transatlantic “climate club.”

“The geopolitical promise of this idea is to resurrect the notion of the ‘West’ at a time when the U.S. and Europe are drifting apart but still hoping to rejuvenate their alliance after Joe Biden becomes president.

The even bigger goal is to win the struggle against global warming, which both Biden and the E.U. cite as their priority,” Kluth writes. Read More