Home PT Global Economy Ray Dalio: “We Are On The Brink Of A Terrible Civil War” 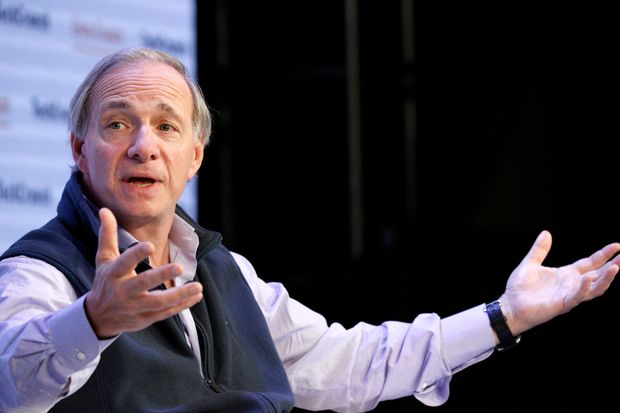 Zero Hedge: It was over a decade ago that we first warned the Fed’s unconstrained monetary lunacy will eventually result in civil war, a prediction for which Time magazine, which back then was still somewhat relevant, mocked us. This is what Time’s Stephen Gendel said in October 2010: 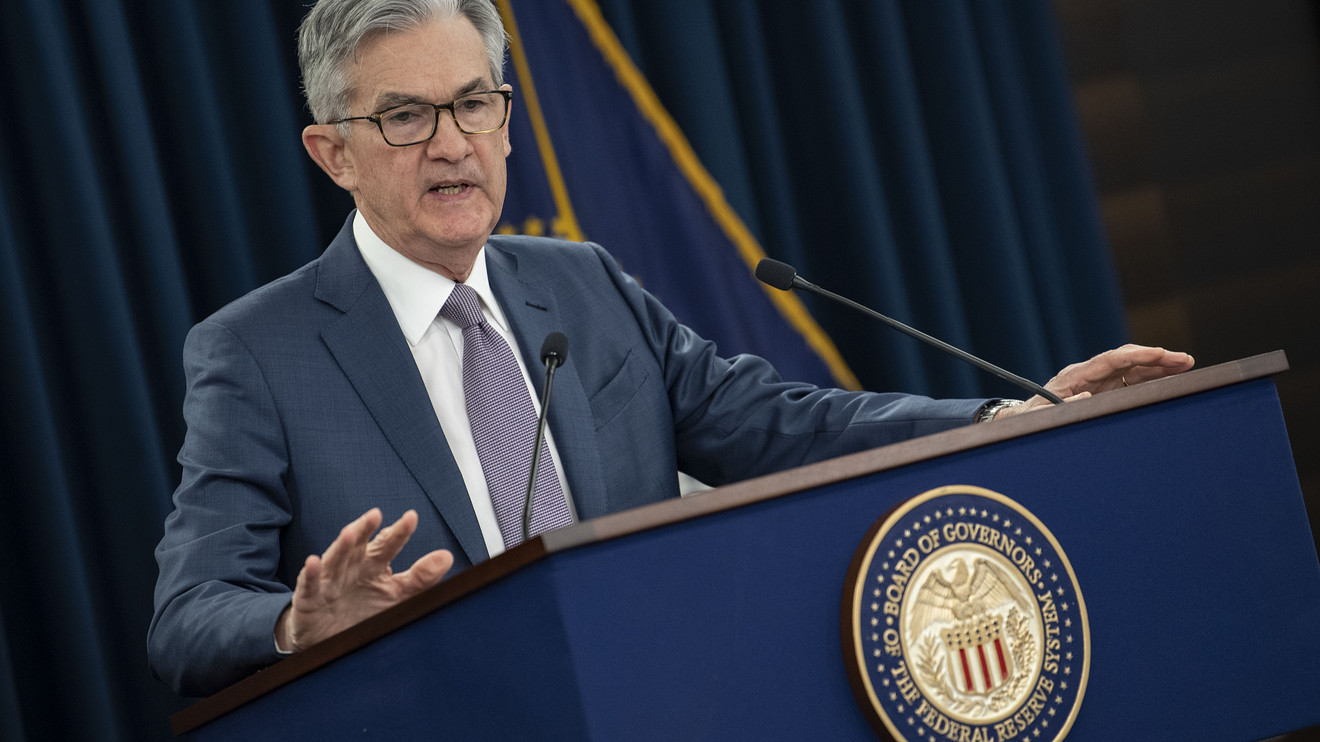 What is the most likely cause of civil unrest today? Immigration. Gay marriage. Abortion. The results of Election Day. The mosque at Ground Zero. Nope.

Try the Federal Reserve. Nov. 3 is when the Federal Reserve’s next policy committee meeting ends, and if you thought this was just another boring money meeting you would be wrong. It could be the most important meeting in the Fed’s history, maybe.

The U.S. central bank is expected to announce its next move to boost the faltering economic recovery. To say there has been considerable debate and anxiety among Fed watchers about what the central bank should do would be an understatement. Chairman Ben Bernanke has indicated in recent speeches that the central bank plans to try to drive down already low interest rates by buying up long-term bonds. A number of people both inside the Fed and out believe this is the wrong move. But one website seems to indicate that Ben’s plan might actually lead to armed conflict.

Last week, a post on the blog Zero Hedge said … that the Fed’s plan is not only moronic, but “positions US society one step closer to civil war if not worse.”

10% GDP growth? The U.S. economy is on fire, and is about to get stoked even more