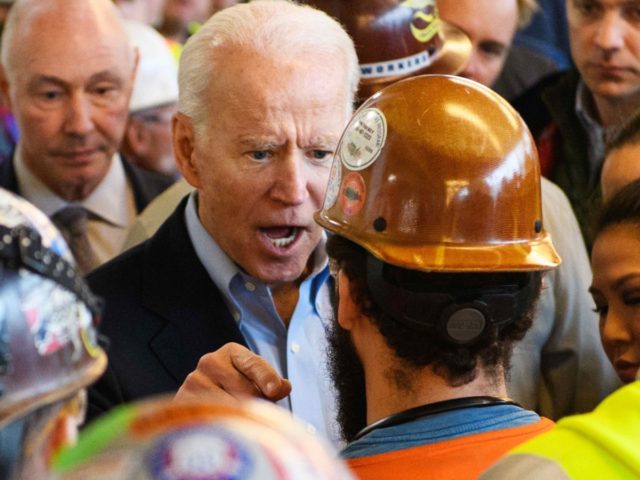 Breitbart: President-elect Joe Biden plans to cancel the permit for the Keystone XL pipeline on his first day in office, according to several news sources.

The decision delighted advocates of the so-called “Green New Deal,” but will disappoint Biden’s own political allies in the trade union movement, who had backed the pipeline for the thousands of jobs it would create. Read More

The Keystone pipeline is & always has been a disaster. I’m delighted that Joe Biden will cancel the Keystone permit on his first day in office. With all of the major crises facing America, we must never lose sight of the most existential threat facing our planet: climate change.