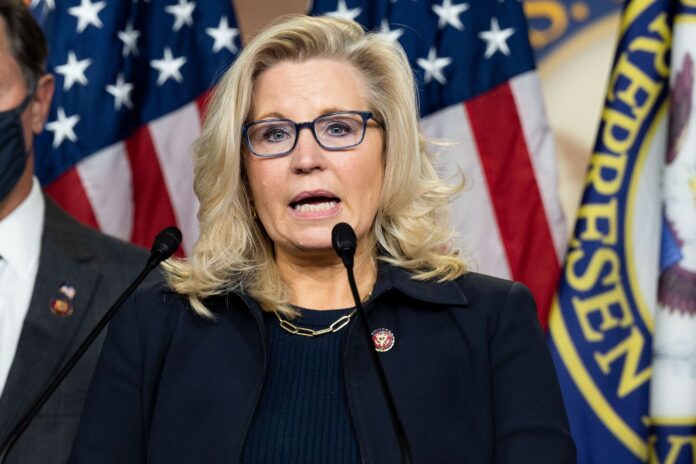 Happy Wednesday, intrepid travelers on the Kruiser Morning Briefing Way. The minstrels will be here at noon.

Obviously, the do-over isn’t happening. We’re going to have to wade through whatever slog the universe keeps throwing at us.

One of the unfortunate by-products of being on the side of the political aisle that isn’t a hive mind is that one often finds oneself at odds with members of one’s own party. That’s something the Democrats rarely have to deal with. Yeah, they have their little spats but they play nice when it counts. Alexandria Ocasio-Cortez and her Squad have enjoyed giving Nancy Pelosi grief since they got into office but they all voted for her re-election as Speaker.

It’s that way with legislation too. When the Democrats need the votes, the majority of the time they’ll bury a hatchet or two and do what’s needed. 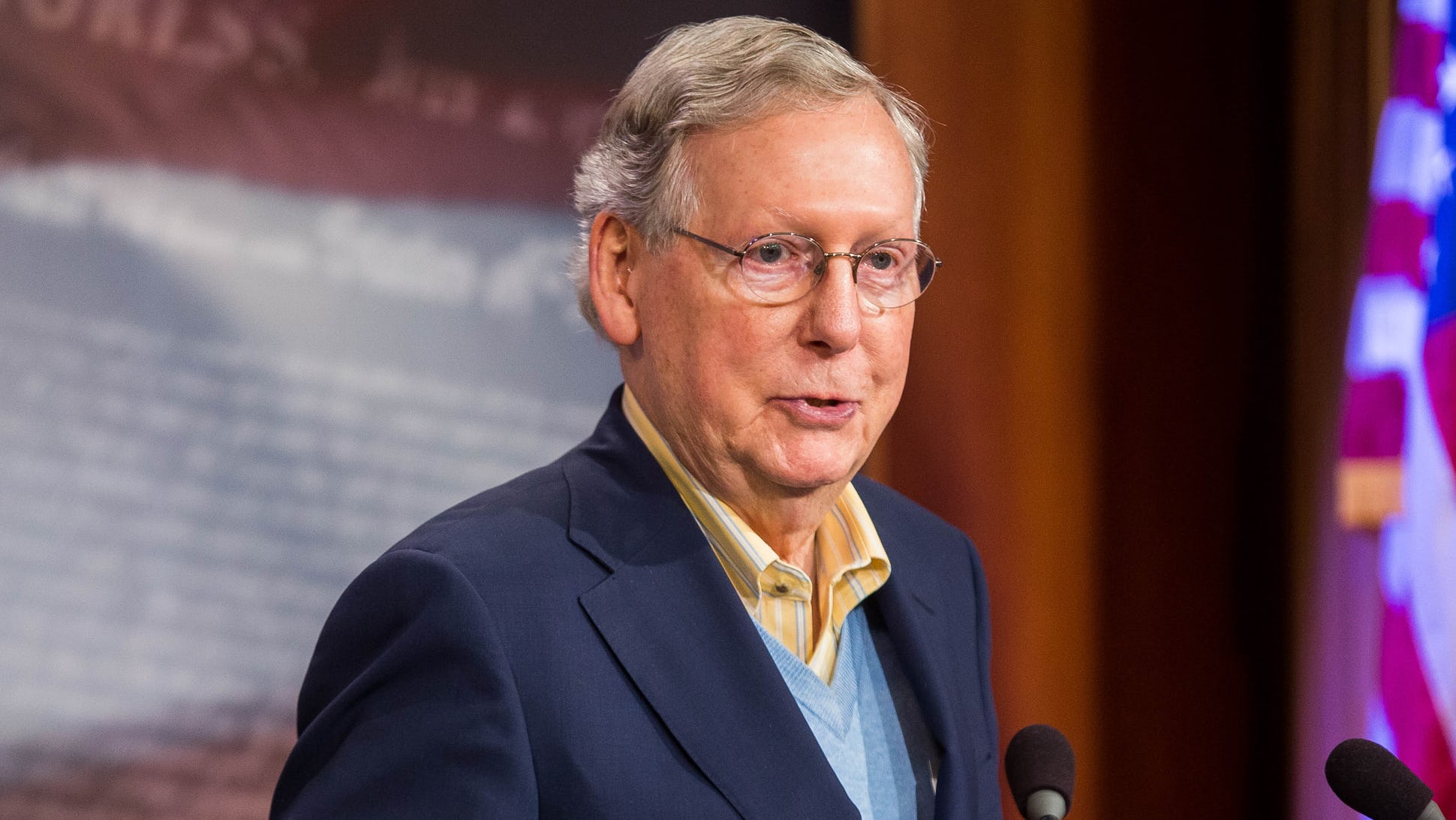 Republicans aren’t like that, and a lot of that has to do with — you guessed it — the media. Democrats get love from the media no matter what they do. Not so much with the Republicans, of course. The weaker among us are tempted by occasional flashes of attention from the media. There’s a formula to getting the attention: all they have to do is side with the Democrats.

The Republicans who like to go begging for favor from the mainstream media will always tell you that they’re driven by conscience and deep principles.

That, my friends, is a trainload of hooey.