CNBC: Stock futures were lower early Friday morning after President-elect Joe Biden announced details of a $1.9 trillion stimulus plan, one of the top agenda items when his administration begins next week.

Futures contracts tied to the Dow Jones Industrial Average were down 116 points. Those for the S&P 500 and the Nasdaq 100 both traded in negative territory. 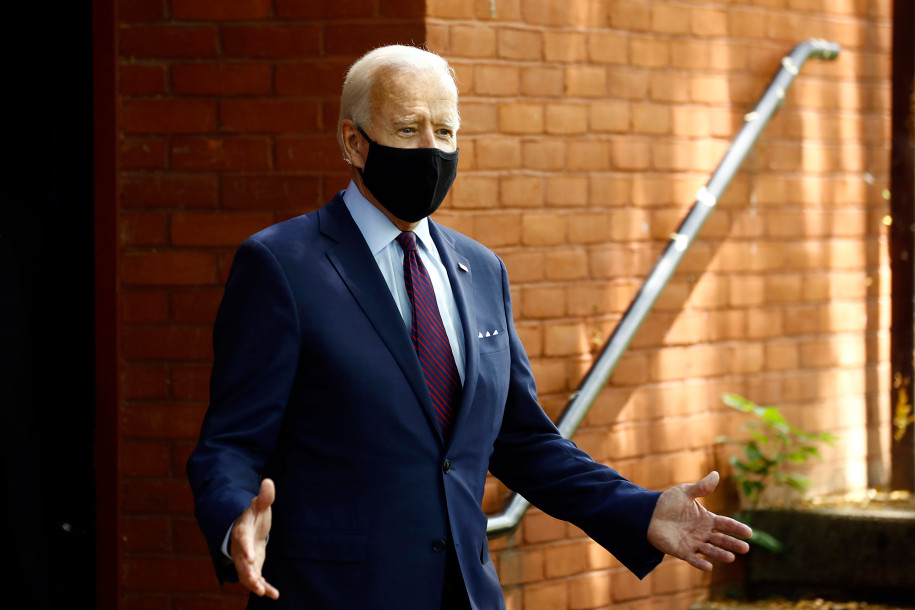