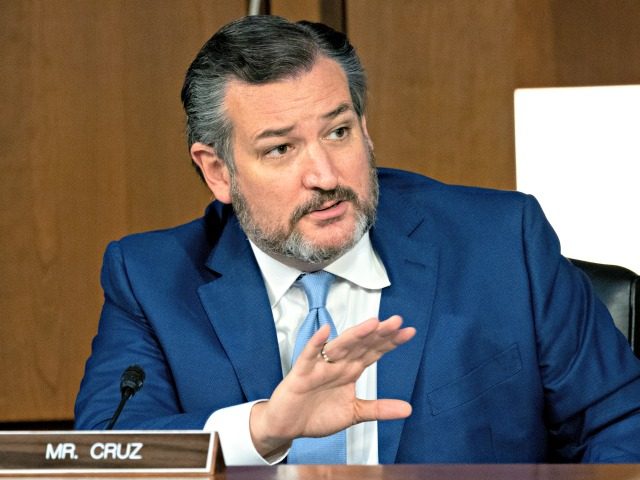 Breitbart: Sen. Ted Cruz (R-TX) said in a statement Wednesday that President Joe Biden’s move to enact amnesty would protect illegal immigrants at the “expense” of “American jobs and workers.”

“It is deeply troubling that most of Joe Biden’s first acts as president were to protect illegal immigrants and encourage illegal immigration at the expense of American jobs and workers,” Cruz said after Biden announced plans to pass legislation that would provide amnesty for illegal immigrants that arrived before January 1, 2021. Not only has he chosen to halt construction of a wall on America’s southern border and to continue [former President] Barack Obama’s illegal executive amnesty by preserving the Deferred Action for Childhood Arrivals (DACA) program, but he is promoting open-borders legislation that would gift citizenship to over 11 million illegal immigrants, roll back immigration enforcement, and promote and increase foreign labor at a time when many Americans desperately need work.”