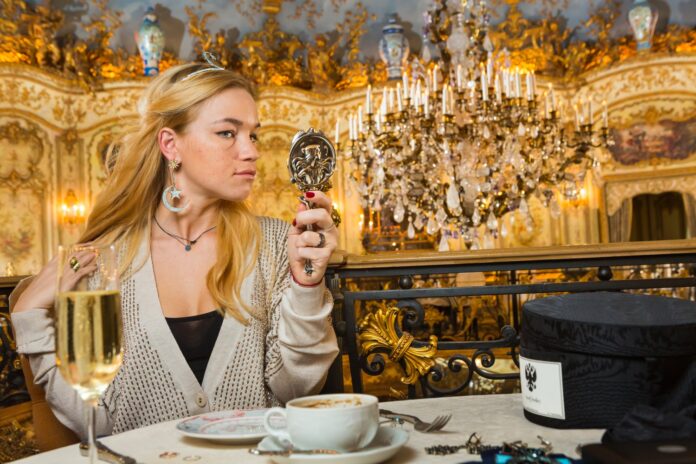 Bloomberg: Americans have become, by some measures, richer during the pandemic than ever before.

It’s a difficult thing to fathom, what with the economic collapse and the surge in the ranks of the jobless, the homeless and the hungry. But there’s a whole class of people — at least the top 20% or so of earners — who’ve had to worry little about such matters. 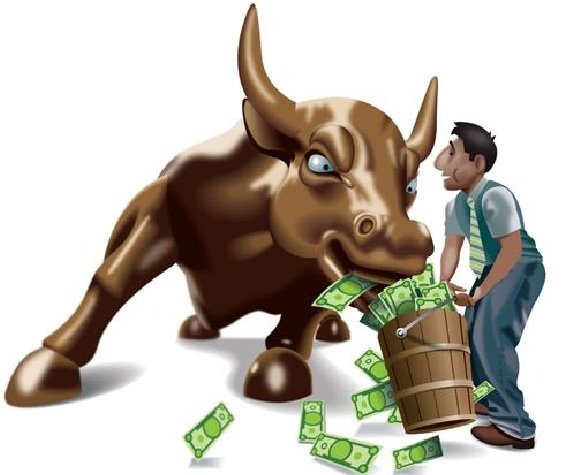 For them, not only has it been relatively easy to carry out their white-collar jobs from home. But the Federal Reserve’s unprecedented emergency measures — including slashing benchmark rates to zero — have padded their wallets too. They’ve refinanced their mortgages at record low rates, purchased second homes to get away from cities and watched the value of the stocks and bonds in their investment accounts surge.

Their massive wealth accumulation is, in large part, obscuring the toll felt by all those who don’t enjoy the same easy access to credit or financial markets. As household net worth surged to a fresh record, hundreds of thousands of businesses are estimated to have permanently shut, over 10 million Americans remain jobless, and nearly three times as many are going hungry at night.

Even as a new Democratic administration plans to seek trillions of dollars of additional spending to supplement last month’s Covid-19 relief package, economists warn of dire social and political consequences from the dramatic widening in the gap between America’s haves and have-nots. With income inequality already near the highest in at least half a century, the country’s response to the financial devastation wrought by the coronavirus raises questions about who emergency measures were designed to help, and who was left behind, they say.

“There has probably not been a better time to be wealthy in America. Read More

Bridgewater Explains When It Will Invest In Bitcoin

Deja Vu All Over Again: Gamestop Soars Over 300% As ‘Gamma Squeeze’ Returns