Home Bible prophecy “This is Us” Character Has an Abortion, “I Don’t Regret” Killing My... 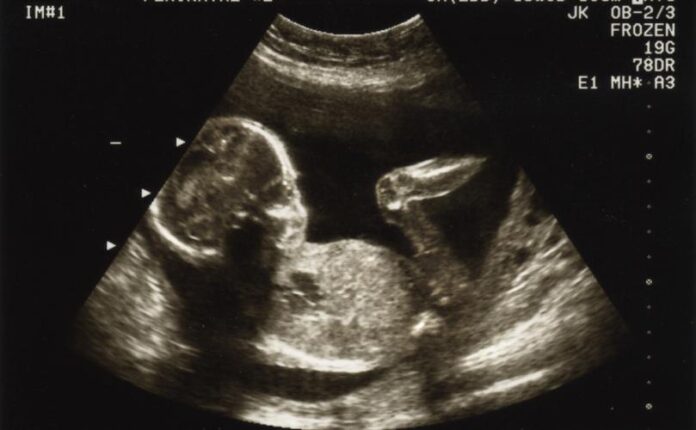 But the entertainment media has been helping the abortion industry promote the misleading claim that most women do not.

The latest example is in a new episode of the popular NBC drama “This Is Us.” According to Breitbart, main character Kate, played by Chrissy Metz, admits to her husband Toby, actor Chris Sullivan, that she had an abortion at age 18.

Kate tells her husband that she does not regret her decision to abort her unborn child. She tells him that she had just ended her relationship with an abusive boyfriend and she was not ready to be a mother, according to the report.

“It was, I mean, the toughest decision I’ve ever made in my life,” she says. “But I don’t regret it. But I made it alone and you know I’ve lived with it alone. Wait, what are your eyes doing? Are you judging me?” Read More

Opinion: It was just 5 years ago that the hashtag #ShoutYourAbortion became a global phenomenon, inspiring tens of thousands of women to share abortion stories with PRIDE.

No more safe, legal and rare. No sir, now abortion is party time and not just here in the US, the new Biden/Harris administration wants to share the horror and fund abortion internationally.

These six things the Lord hates,
Yes, seven are an abomination to Him:
A proud look,
A lying tongue,
Hands that shed innocent blood,
A heart that devises wicked plans,
Feet that are swift in running to evil,
A false witness who speaks lies,
And one who sows discord among brethren.