Home PT Global Economy Thousands of Britons who have received their Covid jab ‘will be offered...

The passport, created by biometrics firm iProov and cybersecurity firm Mvine, will be issued as a free app and will allow users to prove digitally if they have had their first or second jab – or no jab at all. 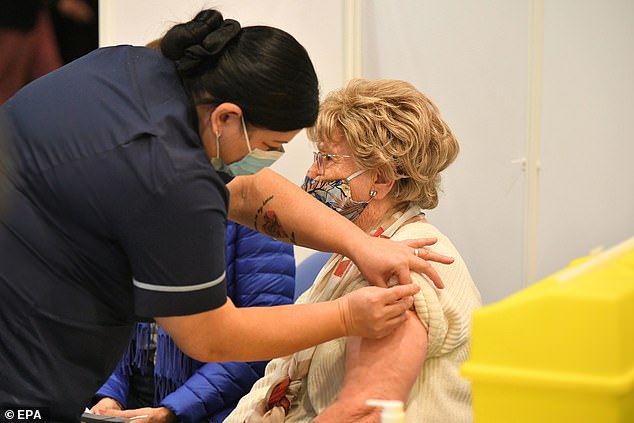 Though the Department of Health said there were ‘no plans’ to introduce vaccine passports, the Government’s own science and research funding agency Innovate UK has already pumped £75,000 into the project.  Read More

The Rich Are Minting Money in the Pandemic Like Never Before

After Trump’s Departure, China’s Economy Will Lead The World