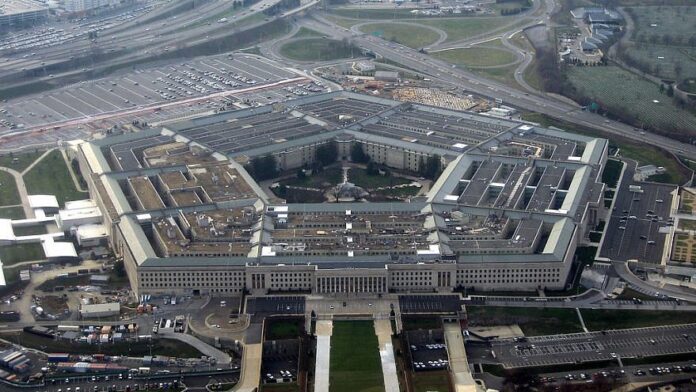 Jewish News Service: U.S. President Donald Trump has ordered the U.S. Central Command (CENTCOM), which oversees the mission of the U.S. military in the Middle East, to include Israel, reported The Wall Street Journal on Thursday, citing U.S. officials.

Until now, Israel had been part of the U.S. European Command for the sake of America’s Arab allies that have had adversarial relationships with the Jewish state. 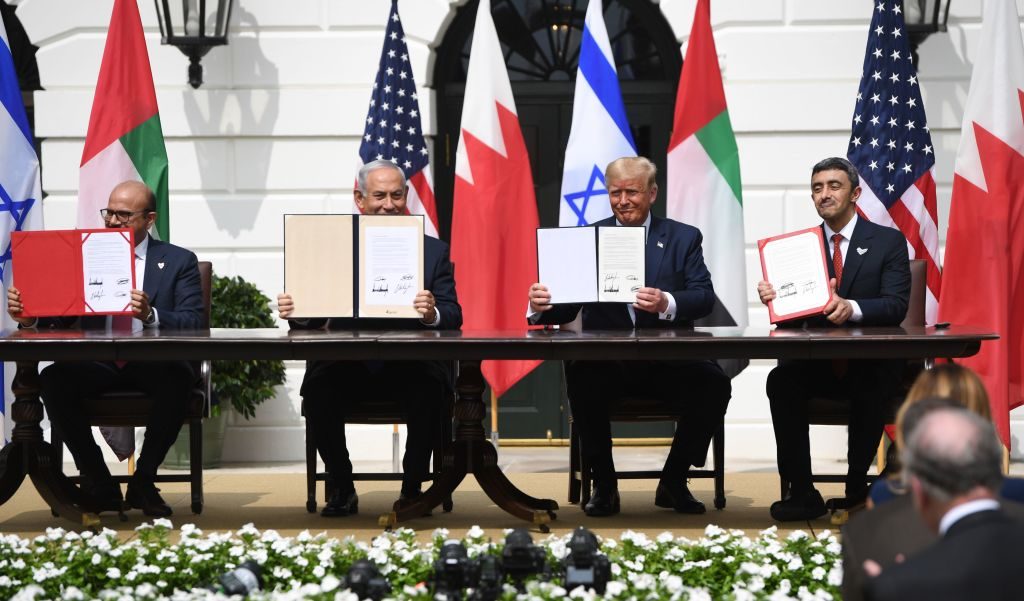 The development of the Abraham Accords—in which CENTCOM members the United Arab Emirates and Bahrain normalized relations with Israel—has allowed for pro-Israel groups to make the case that the time is ripe for Israel to fall under CENTCOM as well. (Sudan and Morocco, the other more recent signees of the Abraham Accords, are not part of CENTCOM, as Sudan does not have military cooperation with the United States and Morocco is part of the U.S. Africa Command.)

One of the pro-Israel groups to advocate for the move was the Jewish Institute for National Security of America (JINSA), whose president and CEO, Michael Makovsky, said that the realignment “will strengthen strategic planning, defense cooperation and deterrence against Iran by America and its regional allies.” Read More

Biden moves to reengage with Palestinians after Israel focus

NETANYAHU’S PURIM WARNING TO IRAN: LIKE HAMAN, YOUR PLOT TO ANNIHILATE US WILL FAIL TOO

Israel adopts law allowing names of unvaccinated to be shared