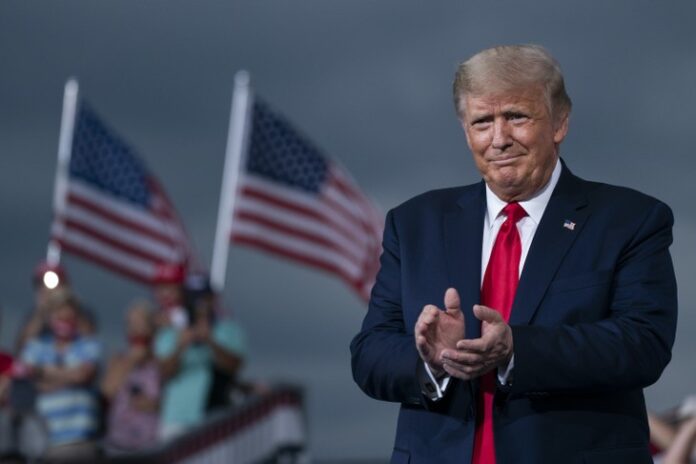 On Monday, President Donald Trump released his list of statues for the National Garden of American Heroes — a fitting and powerful response to the wave of vandalism against statues of American heroes following the death of George Floyd in police custody.

“Across this Nation, belief in the greatness and goodness of America has come under attack in recent months and years by a dangerous anti-American extremism that seeks to dismantle our country’s history, institutions, and very identity,” Trump warned in his executive order. 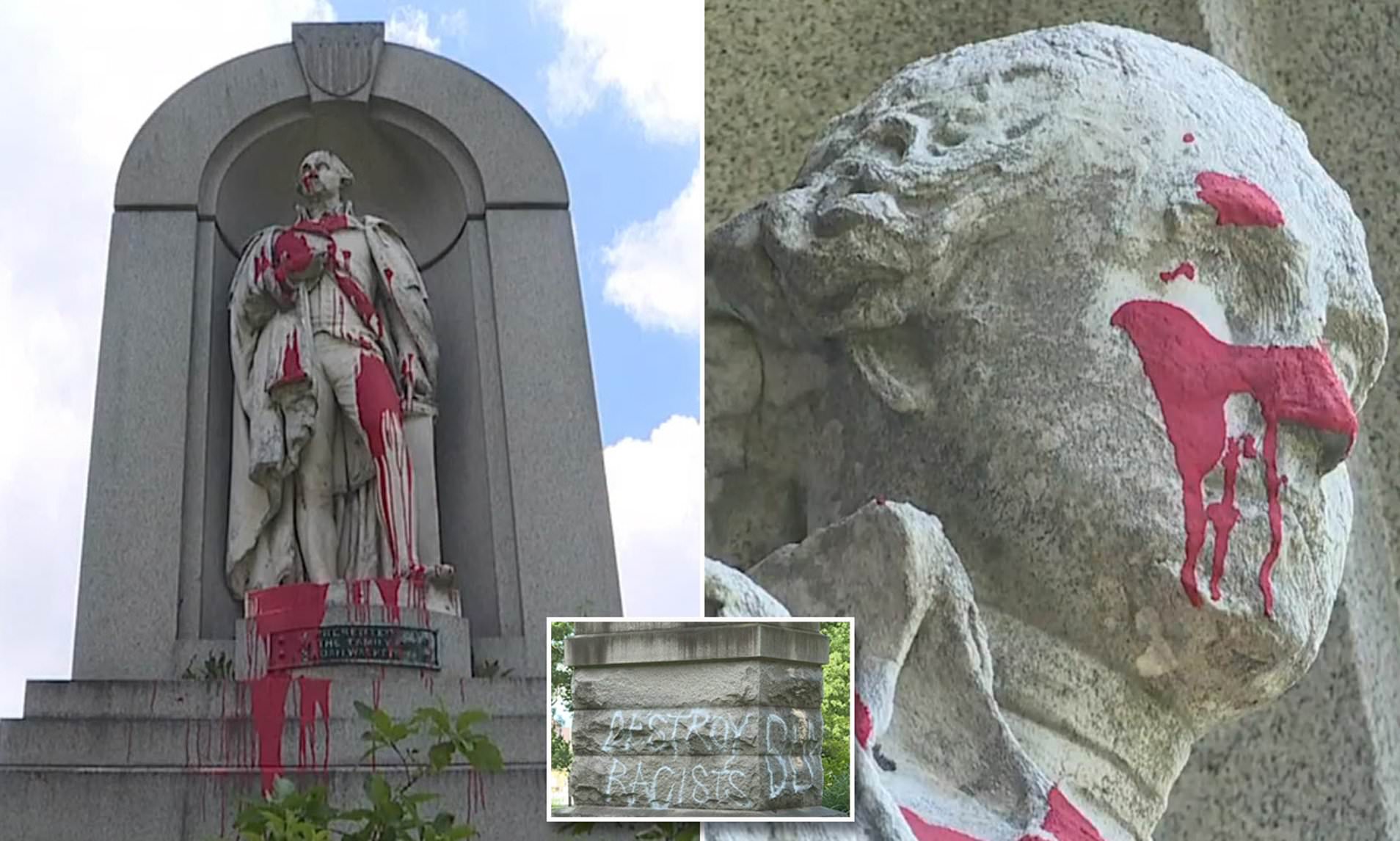 “The heroes of 1776 have been desecrated, with statues of George Washington, Thomas Jefferson, and Benjamin Franklin vandalized and toppled. The dead who gave their lives to end slavery and save the Union during the Civil War have been dishonored, with monuments to Abraham Lincoln, Hans Christian Heg, and the courageous 54th Regiment left damaged and disfigured. The brave warriors who saved freedom from Nazi fascism have been disgraced with a memorial to World War II veterans defaced with the hammer and sickle of Soviet communism,” Trump lamented.

The president framed his National Garden as the fitting “answer to this reckless attempt to erase our heroes, values, and entire way of life. … When the forces of anti-Americanism have sought to burn, tear down, and destroy, patriots have built, rebuilt, and lifted up.” Read More