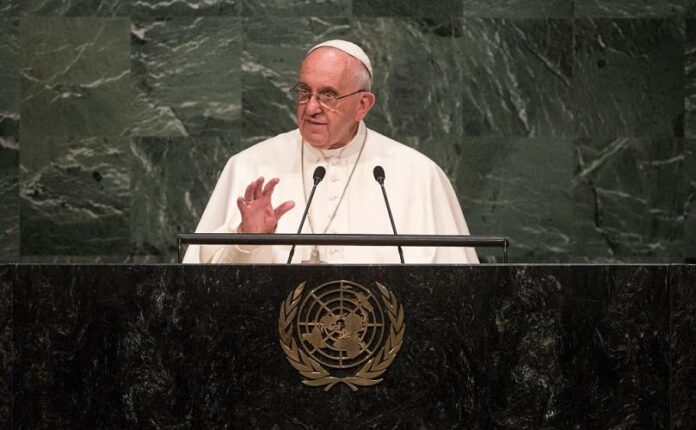 Pope Francis and the Grand Imam of the Al-Azhar University of Cairo are said to have supported the initiative with a message to the Secretary General of the United Nations, Antonio Guterres (former leader of the Socialist International).

The Resolution was introduced by the United Arab Emirates, with the support of Bahrain, Burkina Faso, Egypt, Equatorial Guinea, Morocco and Saudi Arabia, all Islamic or predominantly Muslim countries, as well as Venezuela, whose socialist president Nicolas Maduro is the continuator of chavismo – the left-wing internationalism of his predecessor, Hugo Chavez.

The official news agency of the Holy See, Vatican News, welcomed the UN initiative with a story tagged “interreligious dialogue” and “Fratelli tutti” on Christmas Eve, which perhaps explains that the news got scant media attention. But the context given by Vatican News remains topical: the new International Day, it said, “comes as the result of Christian-Muslim cooperation to promote peace, harmony and intercultural dialogue in the world.” Read More

Opinion: Let’s get a few definitions:

Religious pluralism is an attitude or policy regarding the diversity of religious belief systems co-existing in society.

Fratelli tutti: Pope Francis states that the way the COVID-19 pandemic was managed by world countries has shown a failure in global cooperation. 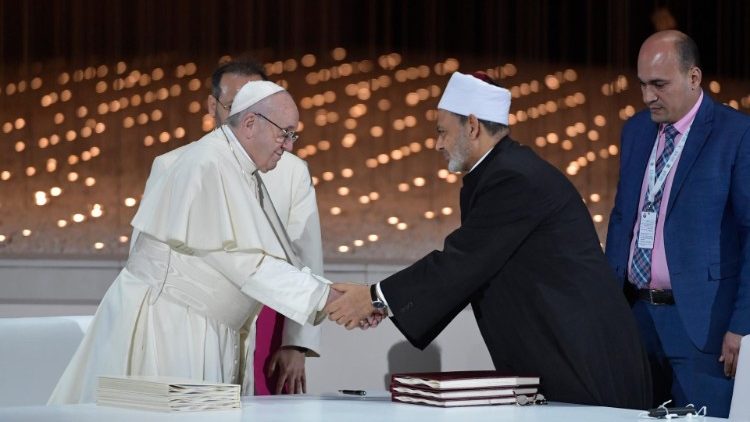 In keeping with the Jesuit DNA of ecumenism, Pope Francis is forming a global church  made up of multiple religions with the full support of the most anti-Semitic group in the world, the United Nations.

On December 6, 2017 Pope Francis called for the status quo on Jerusalem …

“Pope Francis called for the ‘status quo’ of Jerusalem to be respected and for “wisdom and prudence” to prevail to avoid further conflict, hours before the expected announcement that the United States is recognizing Jerusalem as Israel’s capital.”

“President Donald Trump’s decision to move the US Embassy in Israel to Jerusalem was rash and uncalculated and represented aggression towards people, countries, cultures and civilizations. We think of Jerusalem as an occupied city and not a Jewish city. It is 100% Arab under Israeli occupation”.

The final church, Laodicea, which means ‘the people rule’ (Revelation 3), will have as its leader a powerful religious figure, as did Roman emperors from antiquity. Pontifex Maximus was the most important position in the ancient Roman religion.

Revived Rome will echo its predecessor.