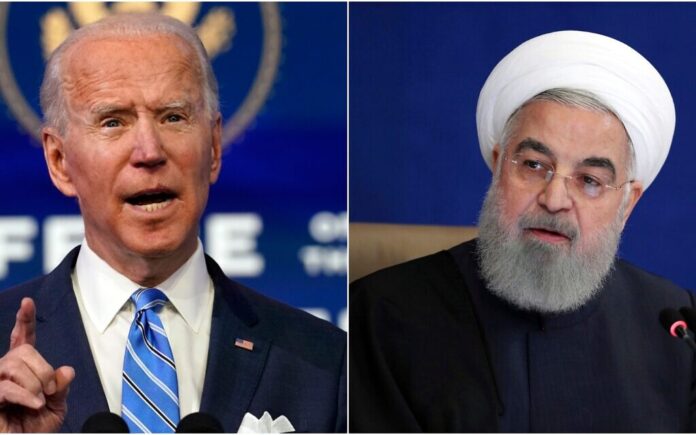 Times of Israel: Iran announced last week that it would be taking steps toward producing uranium metal, in direct violation of the 2015 Joint Comprehensive Plan of Action nuclear agreement.

The revelation came only days after Tehran resumed enriching uranium to 20 percent purity at the underground Fordo facility. According to the JCPOA, Iran can enrich uranium only up to 3.67% until 2030.

Iran’s deliberate breaches of the agreement have rightly caused decision-makers in Israel and the six world powers known as the P5+1 to take notice.

“The production of uranium metal has potentially grave military implications,” said the foreign ministers of Britain, France and Germany, the so-called E3, in a joint statement. “Iran and — I say this clearly — is in the process of acquiring nuclear [weapons] capacity,” added France’s Foreign Minister Jean Yves Le Drian on Saturday. Read More

‘Where Are the Jews?’: As Pope Visits Birthplace of Abraham, Chronicler of Mosul Calls for ‘Recognition’ of Jewish Heritage