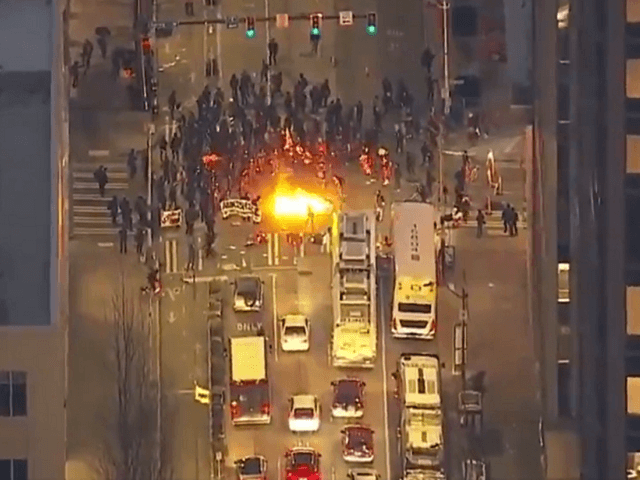 Meanwhile, after the Biden inauguration, leftist groups, such as Antifa, are causing chaos in multiple cities.

JUST IN – Antifa on the move in Seattle a little over 8 hours since Joe Biden was inaugurated.pic.twitter.com/pjrQES9aUs