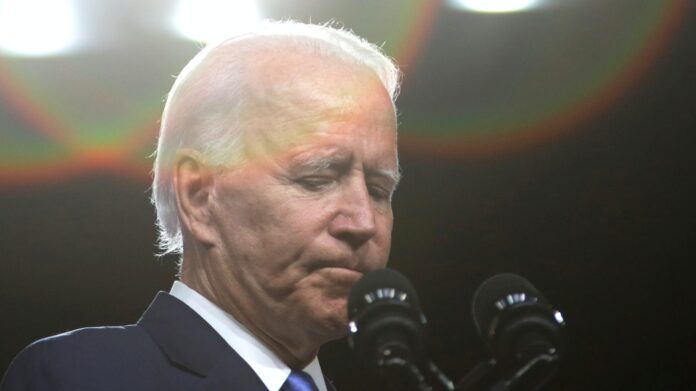 PJ Media: On the eve of his inauguration, Politico published an article that contains an anecdote that is actually quite disturbing

For higher-profile remarks, [Biden would] obsessively rehearse portions until he committed them to memory. And at times through the various iterations of outlining remarks, Biden could grow downright ornery.

“I would never say this,” Biden once snapped at an aide, aghast over the prepared remarks he was reviewing, according to a person in the room during a speech prep session last year. “Where did you get this from?’”

The aide explained that Biden had just said it in a public speech a couple of weeks earlier.