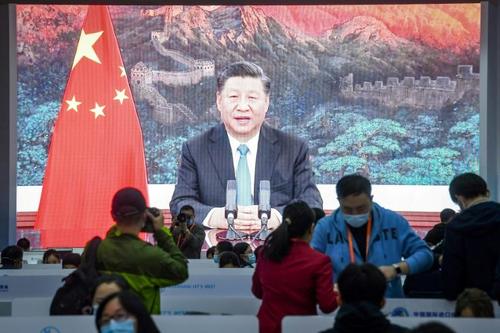 Zero Hedge: Speaking virtually on the first day of Davos’ World Economic Forum on Monday, Chinese President Xi Jinping gave his first major public address since Joe Biden entered the White House, tailoring his message toward calming tensions among global rivals and urging a return to “mutual respond” but also emphasizing Beijing is ready to forge its own path regardless.

Underscoring that nations must “abandon ideological prejudice” and immediately abandon a dangerous “Cold-War mentality” he called on world powers to “stay committed to international law and international rules instead of staying committed to supremacy.”

“Difference in itself is no cause for alarm, what does bring alarm is arrogance, prejudice and hatred,” Xi told the Davos Agenda event, following four years of the Trump administration’s anti-China policies which brought Sino-US relations to their lowest point in decades. “Confrontation will lead us to a dead end.” It should be noted that there’s previously little doubt that Davos attendees pretty much despised Trump, and now this year Xi of China’s Communist Party is opening the Davos agenda. 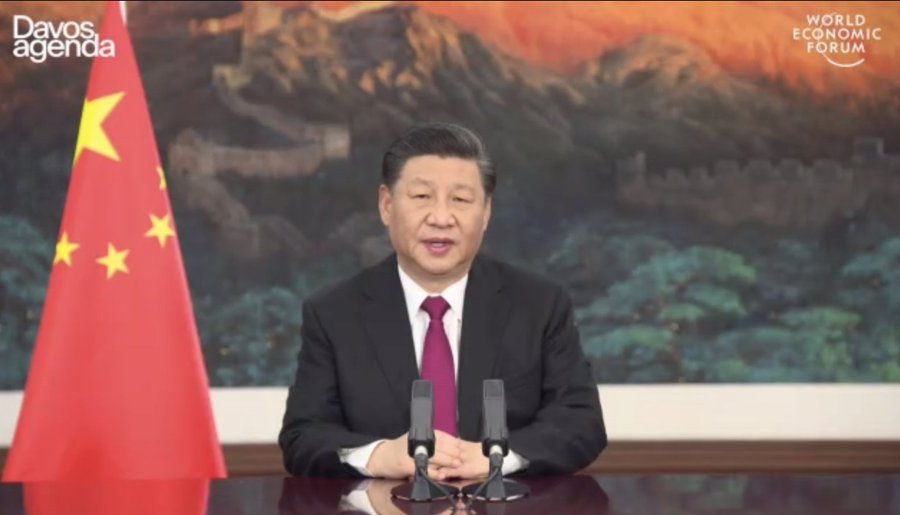 Xi’s main points: – World should abandon ideological biases, co-exist in peace and stop interfering in others’ domestic affairs – Sanctions and new cold wars only push the world towards confrontation – Vows support for WHO, WTO and Paris climate accord. Read More