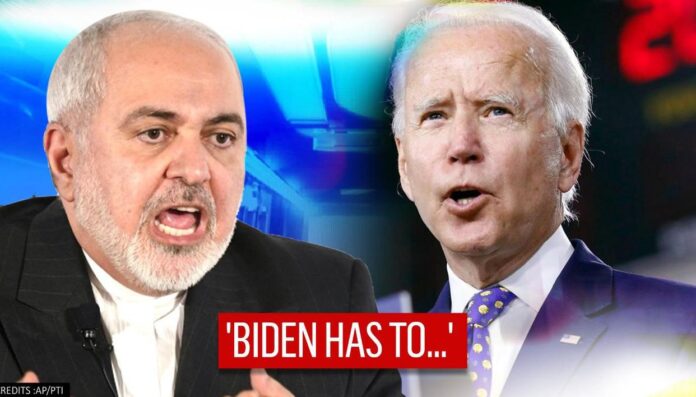 Zarif, writing in Foreign Affairs magazine, also warned that the opportunity would be lost if Washington insists on further Iranian concessions up front.

Biden “can begin by removing all sanctions imposed since Trump assumed office and seek to re-enter and abide by the 2015 nuclear deal without altering its painstakingly negotiated terms,” wrote the top Iranian diplomat.

In turn, Iran would reverse all the remedial measures it has taken in the wake of Trump’s withdrawal from the nuclear deal,” he added, stressing that the “initiative squarely rests with Washington”

Zarif also stressed that temporary limitations on Iran’s defense and missile procurements under the 2015 deal cannot be re-negotiated. 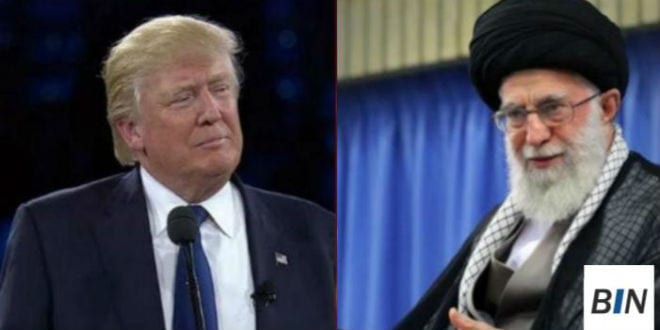