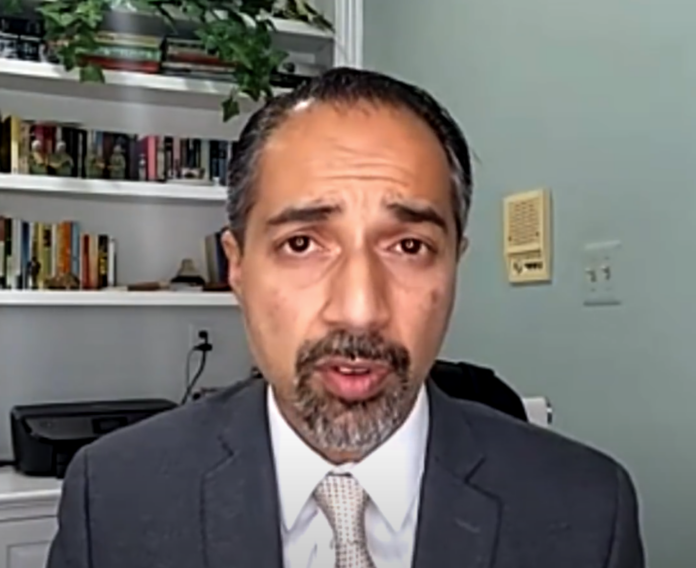 And Magazine: According to Politico, Trita Parsi is Joe Biden’s pick to oversee Middle Eastern policy on the National Security Council (NSC) in a Biden administration. I can only assume this means that Supreme Leader Ali Khamenei and Commander of the Iranian Revolutionary Guard Hossein Salami both declined the position. They would be only two possible candidates who would be worse choices.

Trita Parsi is a Washington-based activist born in Iran. He founded and ran for many years a group called the National Iranian-American Council (NIAC). He is now the executive vice president and co-founder of something called the Quincy Institute for Responsible Statecraft. Parsi claims to speak on behalf of Americans of Iranian descent. In fact, his activities of show that he reliably advocates in favor of Tehran and systematically avoids any criticism of the appalling human rights record of the mullahs in Tehran.

Exactly how Iran’s intense desire for peace fits with its efforts to set the entire Middle East on fire, calls for the elimination of the Jewish state or the ongoing Iranian attacks on vessels in the Red Sea and Persian Gulf is, of course, unclear. Read More