Jewish Press: Acting US Ambassador Richard Mills on Thursday informed the UN Security Council that the US “hereby withdraws” the three letters sent by the Trump administration—the most recent one on September 19—which reimposed UN sanctions against Iran.

According to Reuters, although President Joe Biden in his phone conversation with Prime Minister Benjamin Netanyahu on Wednesday mentioned Iran, he said nothing to the Israeli leader about his plan to bring back the nuclear deal as is. This should serve as a major red alert to Netanyahu, who is best remembered by Biden et al as the PM who defied President Obama by advocating in an open speech to both houses of Congress against the nuclear deal.

In a letter obtained by The Associated Press, the ambassador announced that the sanctions which had been terminated by the 2015 council resolution following the signing of a nuclear deal between Iran and six major powers (JCPOA) “remain terminated.” 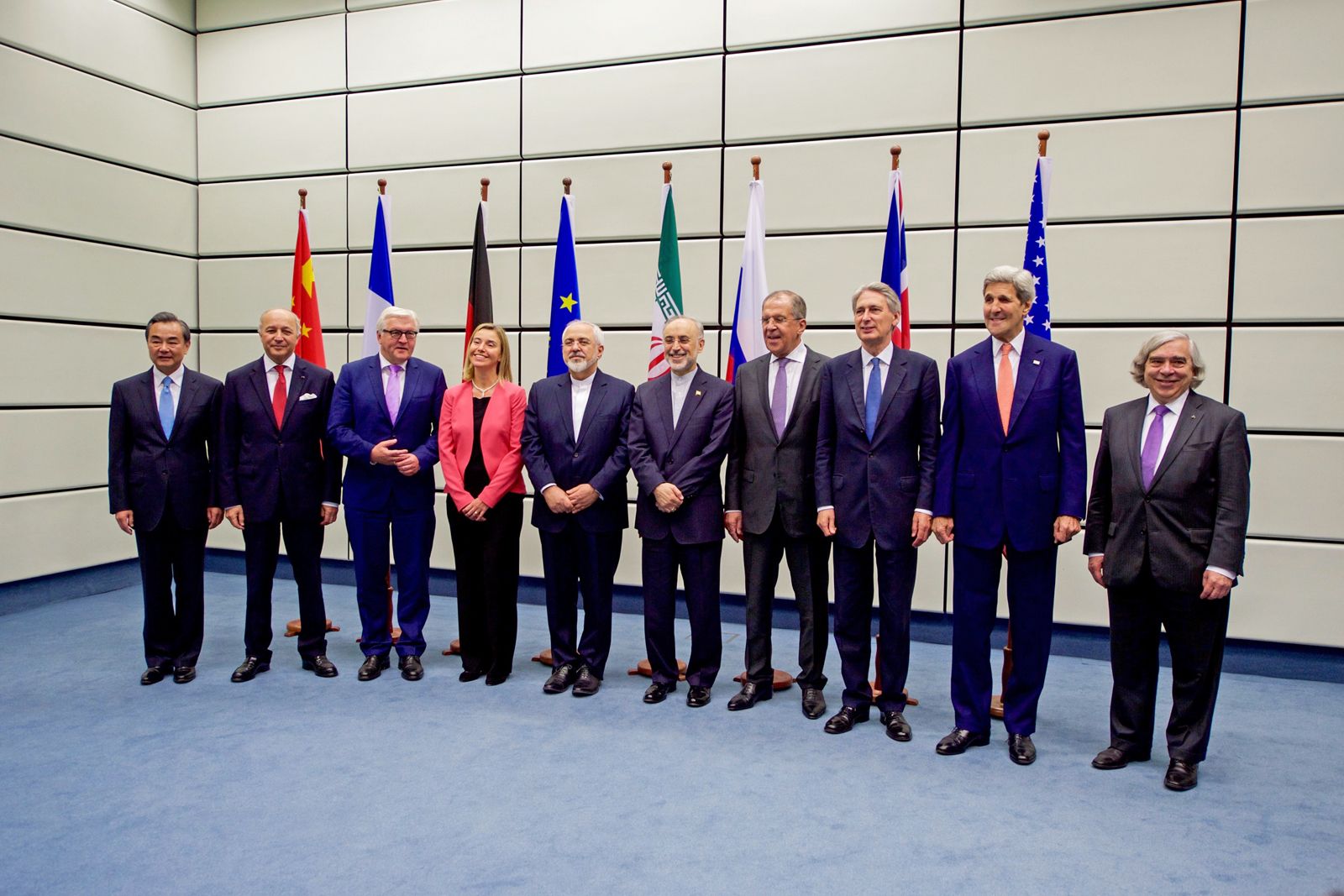 State Department spokesman Ned Price said on Thursday that “the United States would accept an invitation from the European Union High Representative to attend a meeting of the P5+1 (the five permanent members of the UNSC and Germany – DI) and Iran to discuss a diplomatic way forward on Iran’s nuclear program.”

Iran for its part has breached the JCPOA deal in 2019 by enriching uranium up to 20%, significantly above the curbs of the original deal. Read More