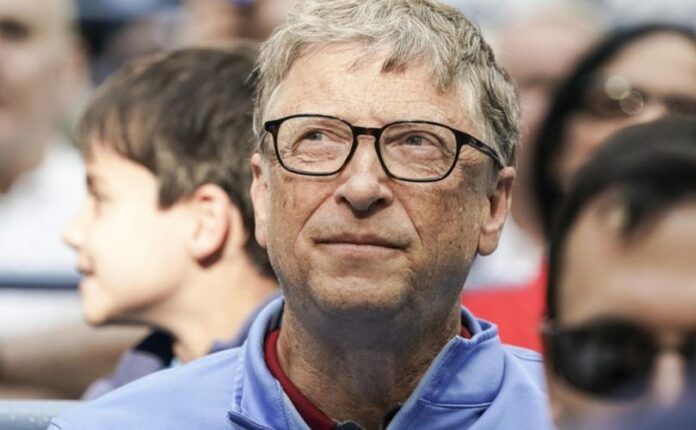 Breitbart: Microsoft founder Bill Gates is pushing drastic and ‘fundamental’ changes to the economy in order to immediately halt the release of greenhouse gasses – primarily carbon dioxide – and ‘go to zero’ in order to save the planet from long-prognosticated (and consistently wrong) environmental disaster.

Changes we’ll need to make in order to realize Gates’ vision include: 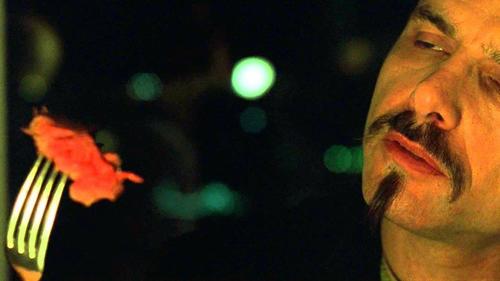 And since producing plants to make fake meat emits gases as well, Gates has backed a company which uses fungus to make sausage and yogurt, which the billionaire calls “pretty amazing.” Read More